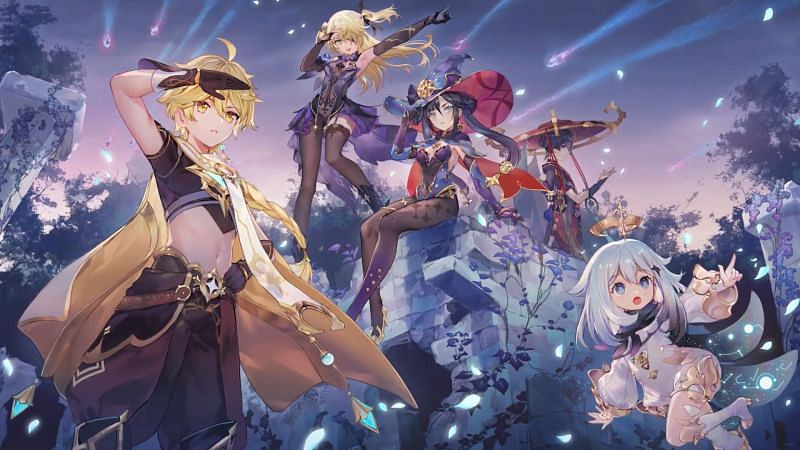 Everything known about Yoimiya in Genshin Impact so far

The current leaks surrounding Yoimiya in Genshin Impact are interesting, given that they’re contextually different from past leaks.

There is no existing Yoimiya model for data miners to find right now. However, there is some minor information that can give an indication of what the character will look like and what she can do in Genshin Impact.

The tweet above was an early leak that showed Yoimiya’s name in Genshin Impact data. Some of the data found here would later be reconfirmed in leaks that came later, so there is some consistency involving what Yoimiya’s characteristics are.

and shenhe is permanently scrapped 🙁 pic.twitter.com/ZpgT3kdl3g

Apparently, Yoimiya will be a five-star bow wielder who can use Pyro as her vision. She will likely be a superior option compared to Amber, given the fact that she will be a five-star unit. However, there are no details about what her skill set is, so it’s entirely speculation-based.

Yoimiya will likely show up around the 1.7 update, but it hasn’t been officially confirmed. The only other relevant info is that she is a shrine maiden with a somewhat revealing outfit (yet there is no model to show for some reason). Given her occupation and the fact that Ayaka will be released around the same time, Yoimiya will likely be involved in the Inazuma region in some capacity.

Apparently, Shenhe has been shelved (although it could be miHoYo hiding their data better), so fans should keep in mind that characters like Yoimiya can also be shelved at any moment.

Inazuma will have the Grand Narukami Shrine, so it’s possible that Yoimiya could show up there. It’s purely conjecture, but no Genshin Impact leak discusses where Yoimiya is going to come from.

Judging by the fact that she’s described as a shrine maiden (often known as a Miko in Shinto), it is safe to assume that Yoimiya will look quite different from the current playable cast found in Genshin Impact.

Strangely, the bow found in Yoimiya’s code, Dreams of Dragonfell, resembles a bow that Geo users would use. Given that Yoimiya is described as having Pyro vision, it seems strange for this bow to be associated with her.

The bow has a description and lore, as seen listed above, but no skills or stats are associated with it yet.

The photo shown above is from one of many Discord groups that discuss Genshin Impact leaks. Screenshots from some higher-ups in these separate Discord channels have claimed that Yoimiya doesn’t exist. However, there are others that believe that she does exist.

According to u/deweweewewe on the Genshin Impact Leaks Reddit, here are some details of Yoimiya’s skillset:

A bomb arrow would make sense for a Pyro user, but once again, there is no data or models to show for it.