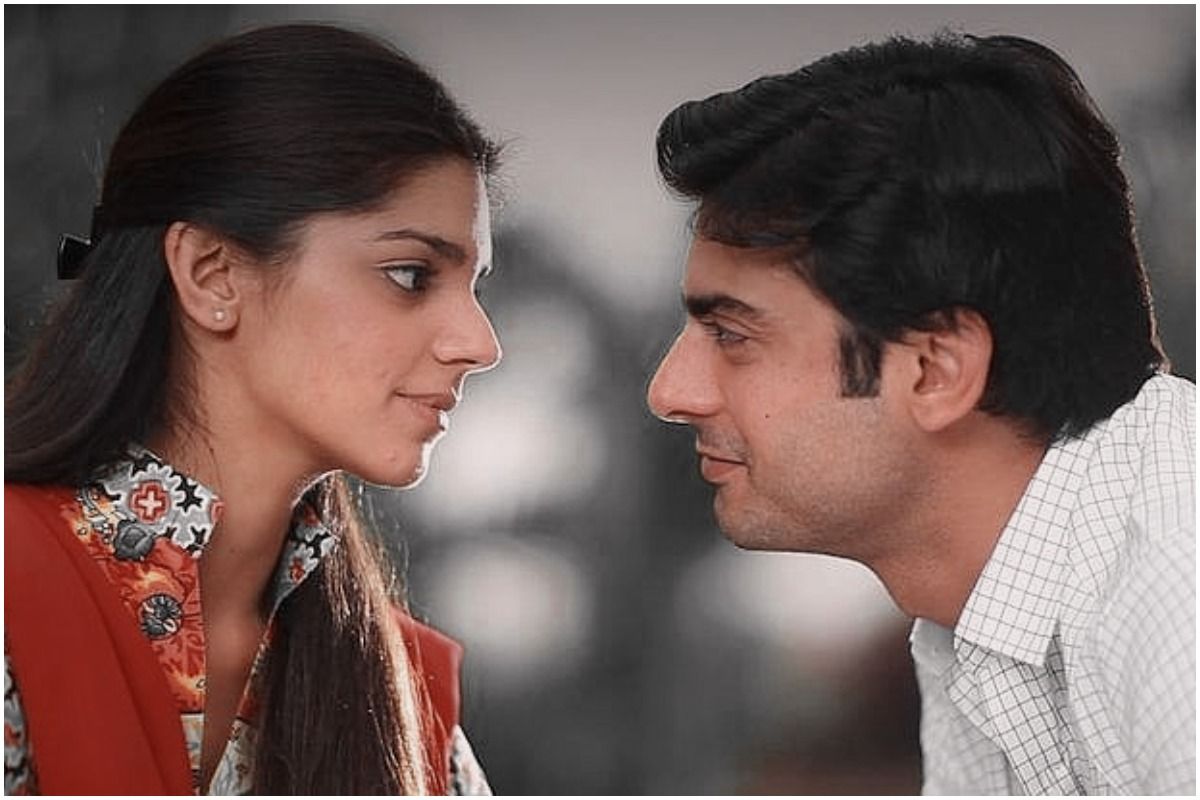 Zindagi Gulzar Hai earlier used to stream on Zee’s Zindagi channel in 2014. The channel used to air syndicated content from several other countries. However, Fawad had to bid a bitter adieu to his Indian fans in 2016 after it was decided to boycott Pakistani artists and content from India. The decision was taken in the aftermath of the Uri attack and the tension that followed between India and Pakistan.

Zindagi Gulzar Hai is directed by Sultana Siddiqui and is based on a novel of the same name by Umera Ahmed. Meanwhile, Fawad Khan is a Pakistani actor but has worked in several Bollywood movies including Khoobsurat and Kapoor & Sons. He was last seen in India in the 2016 film Ae Dil Hai Mushkil.