From Aamir Khan- Kiran Rao to Hrithik-Suzanne, Malaika-Arbaaz, these divorces of Bollywood stars shocked everyone

Mumbai. Aamir Khan and Kiran Rao broke up after 15 years of marriage. Both have announced their separation by issuing a joint statement. The separation of Aamir and Kiran is very shocking for their fans. Even before this, fans were stunned by the divorce of many celebs.

Aamir Khan and Kiran Rao have issued a statement saying that they were planning it for a long time. Despite the separation, they will remain the parents of son Azad and will raise them together. Apart from this, both will continue to work together in the production of films, Paani Foundation and other projects. Let us tell you that Aamir and Kiran met on the sets of Lagaan. Aamir Khan got divorced from Reena Dutta and married Kiran Rao. 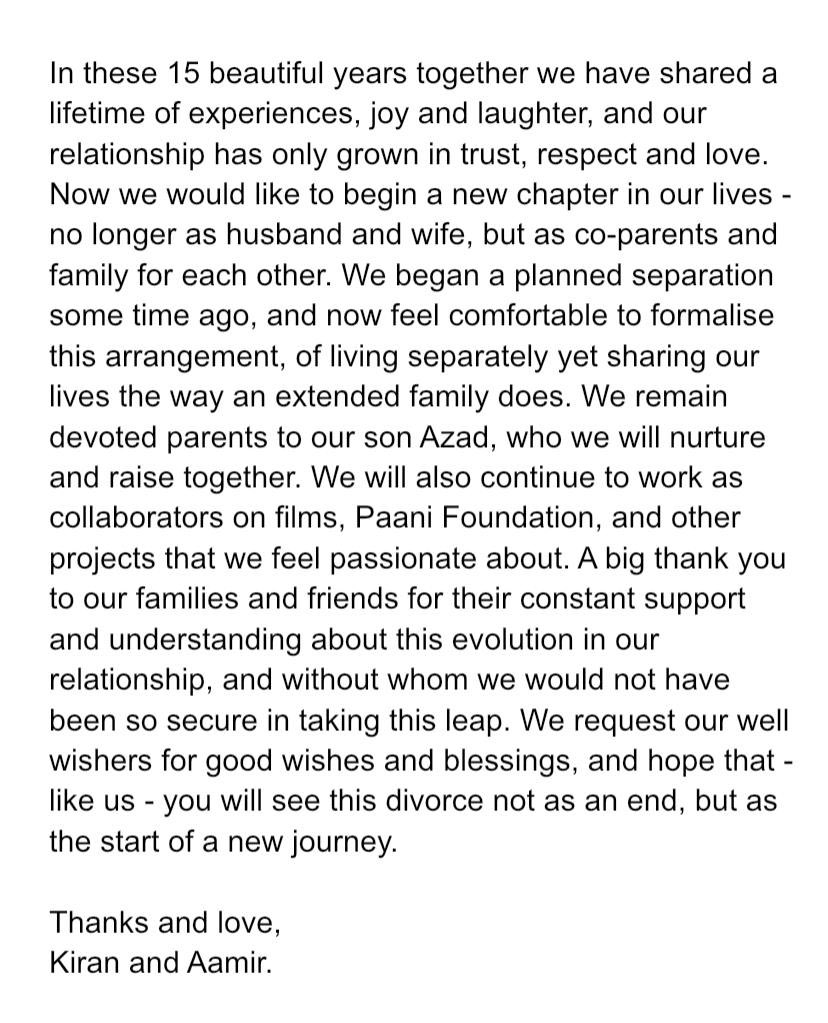 Farhan Akhtar and Adhuna Bhabhani
Farhan Akhtar got divorced from his wife Adhuna Bhabhani in the year 2016. According to reports, Adhuna has got 10 thousand square feet bungalow Vipassana for children in Alimani. Apart from this, Farhan Akhtar has invested for the future of his children. He can meet the kids anytime, even though Adhuna has custody of the kids. 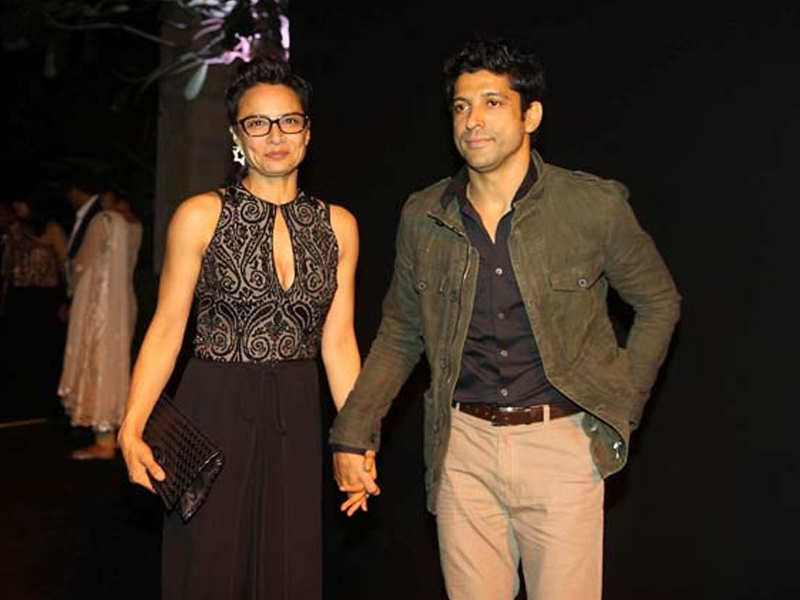