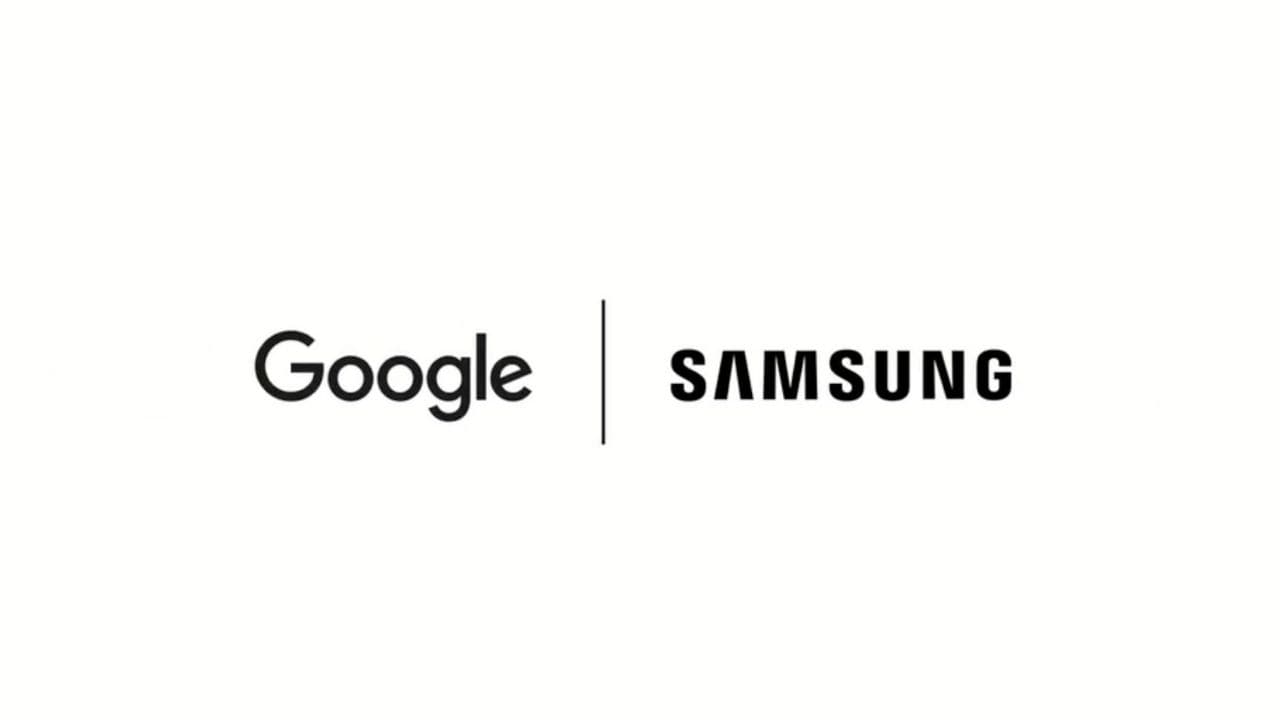 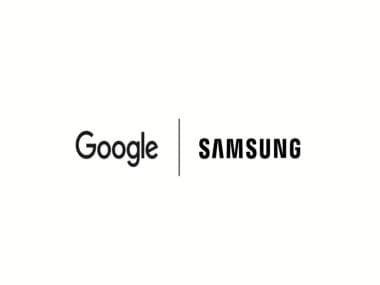 At the Google I/O 2021, Google and Samsung said they were teaming up on a joint software platform for smartwatches and other wearables in a move ramping up competition with market leader Apple. The move means Samsung will use Google’s Wear OS for its upcoming Galaxy smartwatches instead of its own Tizen platform. “We’re bringing the best of Wear and Tizen into a single, unified platform,” said Google Wear project director Bjorn Kilburn. “By working together we have been able to take strengths of each and combine them into an experience that has faster performance, longer battery life and more of the apps you love available for the watch.”

The combination will allow all device markets to use this platform, creating an ecosystem that could challenge Apple, the longtime leader in the smartwatch segment with about a third of the market, as Google integrates its newly acquired wearables maker Fitbit.

We’re combining the best of @wearosbygoogle and @SamsungMobile Tizen into a unified wearable platform. ⌚ Apps will start faster, battery life will be longer and you’ll have more choice than ever before, from devices to apps and watch faces. #GoogleIO pic.twitter.com/vj2aYZD81x

Samsung vice president Janghyun Yoon said in a separate statement the South Korean firm “constantly pursues new ways to meet the ever-changing needs of consumers,” adding, “That’s why we decided to team up with Google… to bring the best of our platforms together into one unified experience.”

The announcement came at Google’s annual developer conference, held online for a second consecutive year due to the coronavirus pandemic.

At the event, Google unveiled a series of updates and upgrades to its services including maps, search, shopping and photos, while giving a preview of its ongoing research projects.

Google offered a glimpse of its planned AI search tool which it aims to deploy more complex tasks across multiple languages.

With the so-called Multitask Unified Model, “we’re able to better understand much more complex questions and needs,” senior vice president Prabhakar Raghavan said, noting that this is “trained across 75 different languages and many different tasks at once, allowing it to develop a more comprehensive understanding of information and world knowledge than previous models.”

Google released a test version of Android 12, updating the mobile system used by some three billion devices, with increased privacy controls and personalization.

The tech giant also unveiled its new Quantum AI campus in Santa Barbara, California which will carry out research in the emerging field of quantum computing and develop its own quantum processor chips.

Chief executive Sundar Pichai announced a push on geothermal energy as part of Google’s sustainability efforts. This will include a geothermal-powered data center in Nevada and installation of “the largest geothermal pile system in North America” at its new California campus.

“We need to go beyond wind and solar and tap into sources of on-demand clear energy like geothermal,” to meet sustainability goals, Pichai said.

With inputs from Agence France-Presse