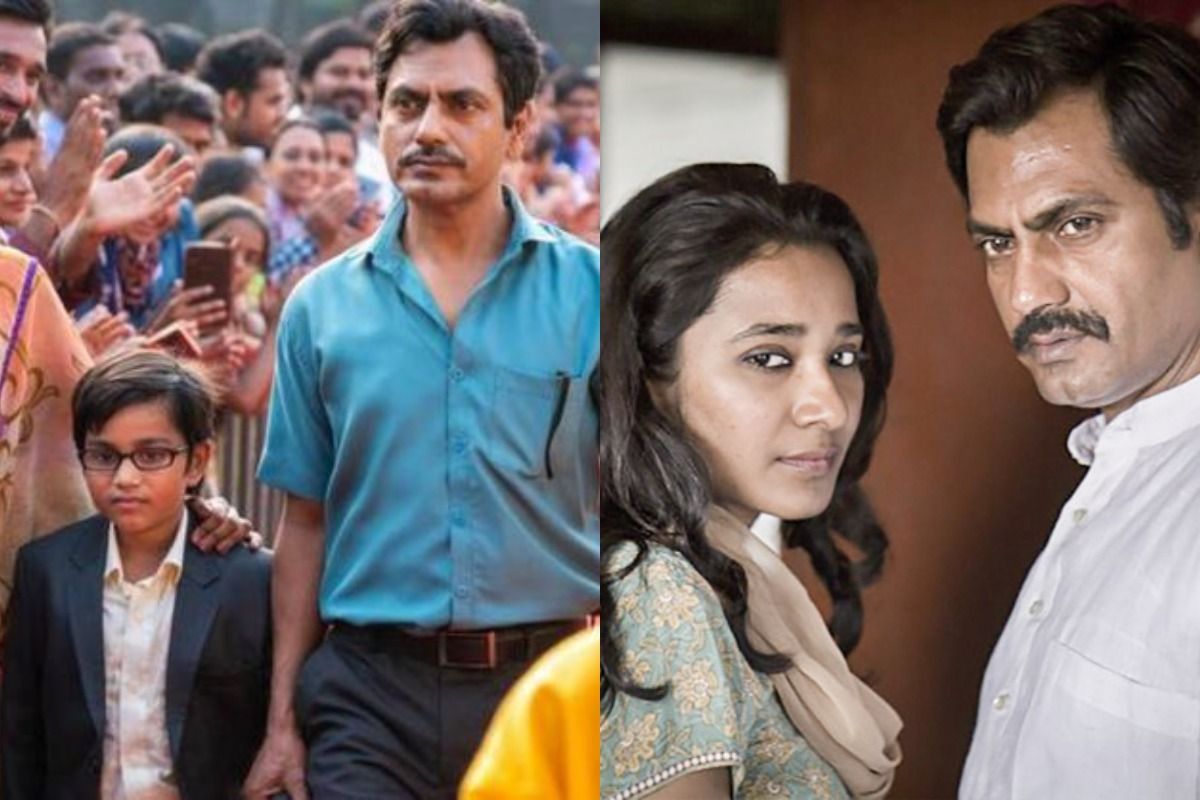 Top 6 Movies, Web-Series of Actor to Watch on Netflix, Prime

Happy Birthday, Nawazuddin Siddiqui! The actor turns 47 today on May 19. From having a Bachelor’s degree in B.Sc. Chemistry, working as a Chemist for a year to taking admission in NSD, Delhi, and working in almost 50 films and two web series, he has come a long way. Nawazuddin is a great actor and the dark horse of Bollywood, who has always impressed the audience and critics with his powerful screen presence. So on his 47th birthday as an ode to his achievements, we list down 6 recent movies and web-series of his remarkable roles to watch on Netflix and Prime. Also Read – Netizens Troll Ranbir Kapoor, Alia Bhatt Again After They Return From Maldives, Say ‘Nawazuddin Siddiqui Was Right’

It’s a comedy-drama film directed by Sudhir Mishra. The film is based on the book of the same name by Manu Joseph and features Nawazuddin Siddiqui in the lead role. The film is produced by Bombay Fables and Cineraas Entertainment. It was released on Netflix on 2 October 2020. Also Read – Nawazuddin Siddiqui Disappointed With Celebs Vacationing Amid Pandemic: ‘In Logon Ne Maldives Ko Tamasaha Bana Rakha Hai’

Directed by Honey Trehan, Raat Akeli Hai has Nawazuddin Siddiqui and Radhika Apte. Siddiqui plays a cop who is summoned to investigate the death of a politician which gets complicated by the victim’s secretive family and his own conflicted heart. Also Read – Nawazuddin Siddiqui’s Daughter Shora Dances To Actor’s Hook Step on Baarish Ki Jaaye –Watch Viral Video

In Ghoomketu, Nawazuddin essayed the lead role of an aspiring writer from a small town in UP. While the film failed to impress the audience and was received negative reviews, Nawaz’s performance in the film lauded. The film also featured Anurag Kashyap playing a cop.

A romantic movie co-produced and directed by Ritesh Batra. Photograph stars Nawazuddin Siddiqui and Sanya Malhotra in the lead roles. The film follows a street photographer Rafi (Siddiqui), who tries to convince Miloni (Malhotra) to pose as his fiancee so that his grandmother stops pressuring him to get married.