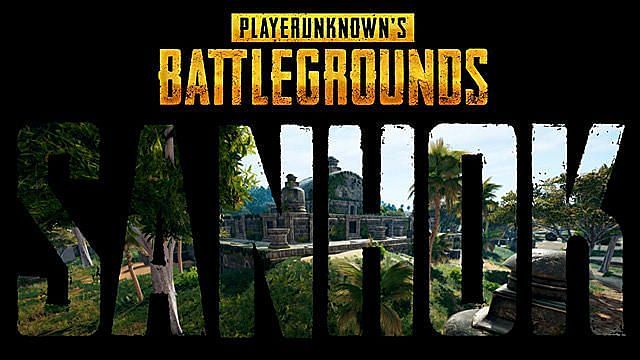 Where to land, best loot spots on Sanhok

PUBG Mobile is a renowned name in the world of battle royale games. The game has enlisted itself as one of the most downloaded and played games in the BR genre. The title offers HD quality graphics and amazing dynamics, which makes it stand apart from its competitors.

Players can play and explore various maps and modes in the game. The Sanhok map is one of the smallest maps in the game and provides intense battle royale action. In this article, we dive into the best landing spots on the Sanhok map in PUBG Mobile.

PUBG Mobile: Where to land, best loot spots on Sanhok

Bootcamp is the best landing spot on the Sanhok map. It’s a hot-drop spot, and players can expect lots of enemy players in Bootcamp. A total of 6-7 squads land here in each match for gunfights and quick kills. Players can get abundant loot in the main building as well as in the small compounds.

Paradise Resort is the second-best landing spot in Sanhok. The location has a high loot percentage, and players can easily get their favorite weapons like M416 and AKM along with scopes like 4x and 6x. Players can expect to see 4-5 squads landing here in each match to fight over the precious loot.

Pai Nan is situated in the center of the Sanhok map and is divided by a river. There are lots of compounds filled with high-quality loot on both sides of the waterway. Players can witness intense action in Pai Nan as 3-4 squads land here in each game.

Camp Alpha is situated on the smallest island on the Sanhok map. This area is good for players who push their ranks in PUBG Mobile. The team can expect to have 1-2 enemy squads landing here at all times. There is some good quality loot, and players can get assault rifles and sniper rifles easily.

Ruins is also an amazing landing spot on the Sanhok map. The area has one main compound with lots of ways to get inside and outside the building. Players can quickly get assault weapons like AKM, QBZ, and M416 and wipe out rival teams. However, if the player doesn’t get a good weapon before the opponent, there is a good chance they will get eliminated in the early stages.