Sujan Mistri, otherwise known as Gyan Sujan, is one of the most recognizable figures in the Indian Free Fire community. He runs a popular channel called Gyan Gaming, which currently has 9.6 million subscribers.

In the last 30 days, his YouTube has gained 600,000 subscribers and 125 million views. This article looks at his Free Fire ID, stats, K/D ratio, and other details.

Gyan Sujan has competed in 21 squad matches and has collected 60 kills at a K/D ratio of 2.86. 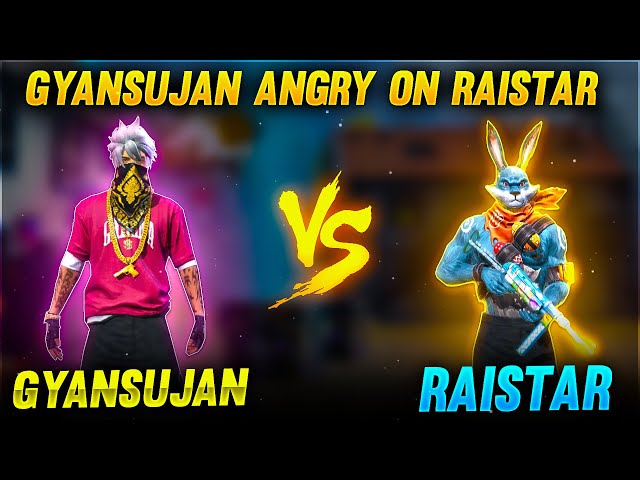 Earlier, Gyan Gaming used to create content related to Clash of Clans but later switched to Garena Free Fire. Over that period, he has garnered an enormous fan base on the platform. Currently, he has 1864 videos and 1.20 billion views combined.