Dr. K. who runs the channel HealthyGamer_GG on Twitch often talks about a variety of mental issues related to gaming/streaming. In the past, he has had conversations with a range of popular content creators, including the likes of Imane “Pokimane” Anys and Lily “LilyPichu” Ki.

The hot-tub meta on Twitch has come under close scrutiny from the community. People have claimed that most hot-tub streams are sexually-suggestive and therefore not age appropriate for the audience Twitch caters to. Dr. K appeared to agree, as he explained why he thinks they have become so popular on the platform. 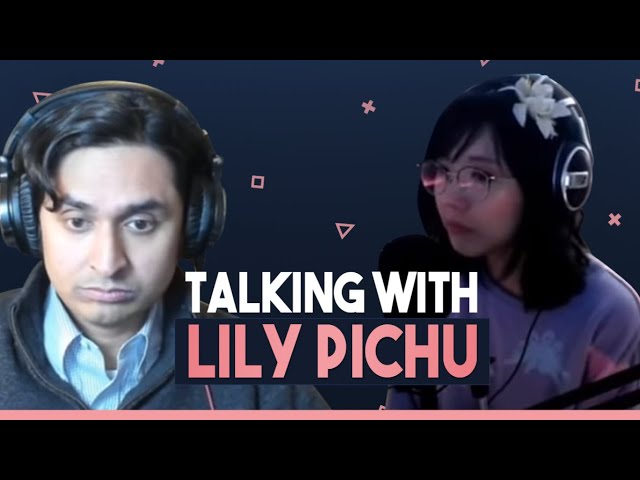 As can be seen in the clip below, Dr. K explained that the reason hot-tub streams have become so popular is that there is a lot of untapped demand for this content on Twitch.

He suggested that while Twitch viewers might not be actively looking for “sexual content”, a large number of people end up watching them simply because they have been made available by the streamers in question.

“Like it feels to me that some of these streamers, I am not really sure who, but if you think about it it’s like a killing field right? You show up, you wear a bikini and like, who is the audience and what is your competition? So how many naked bodies are on OnlyFans, and how many scantily-clad bodies are on Twitch? What’s the relative viewership?”

Dr. K did not explicitly say that he was against hot-tub streams. However, he did compare hot-tub streamers to a cigarette company showing up at a “pep rally for 15-year olds.” He also claimed that the majority of these content creators might not even be deliberately exploiting Twitch viewers.

“If you really wanna get to the most conniving part I don’t think people are consciously doing this, but from a psychological perspective, it’s like a cigarette company showing up at a pep rally for 15-year olds.”

Dr. K also said that apart from sexualization, the fact that these hot-tub streams are available on Twitch is also playing a part in increased demand.

“Why are people watching it on Twitch? I think there could be other elements to it, besides the sexualization. I wonder if they’re getting equally aroused by the fact that this is happening on Twitch.”

Hence, it seems like Dr. K, like the majority of the Twitch community, does have an issue with the entire “hot-tub” meta. People have claimed that hot-tub streams are generally sexually-suggestive in nature and should be banned from Twitch.