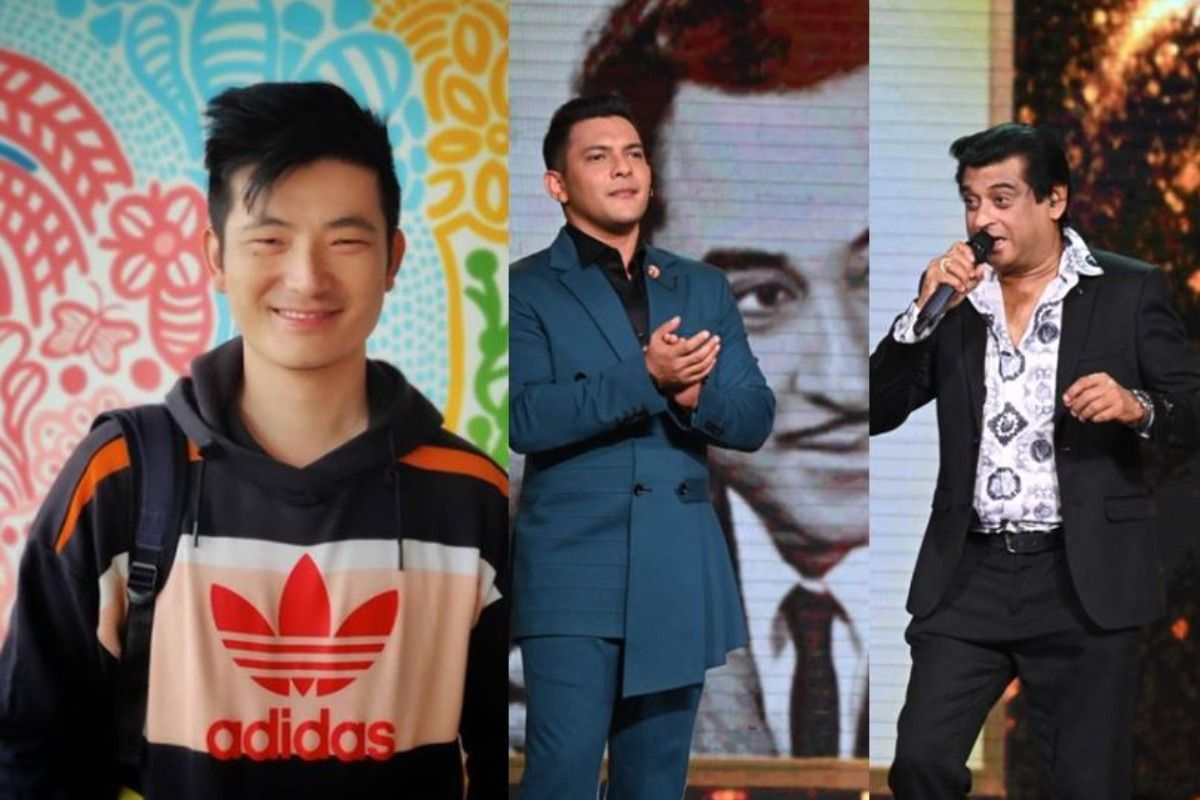 Mumbai: Indian Idol 12 has been making several controversies after Kishore Kumar special episode when his son legendary Amit Kumar had come as the guest on the show. Amit didn’t enjoy the performances and he gave a statement in media that created controversy. Post that, Abhijeet Sawant blasted the makers and the show for focussing more on the tragic stories of the contestants rather than their singing talent. Abhijeet was the winner of season 1. Now, Meiyang Chang, who took part in Indian Idol 5, addressed the controversy and said that he has not been a part of the Indian Idol team for a long time. Also Read – Indian Idol 12 Romantic Moment: Arunita Kanjilal Credits Her Mesmerising Performance to Pawandeep Rajan After he Teaches Her Harmonium

While digging more on the controversies, Meiyang revealed: ‘I have heard that this season’s singers are very trained. These singers are very powerful. Our season was simple as none of us were from the world of glamour. There was no exposure on social media. At that time, work was done with great innocence.” Also Read – Indian Idol 12 Controversy: Aditya Narayan Reacts To His Father Calling Him ‘Childish’

Chang further added, “Everyone knows about reality shows, that a little drama goes on. It was very simple in our time because none of us were from the glamour world.” Also Read – Indian Idol 12: Shanmukha Priya Breaks Silence on People Demanding Her Eviction

It all started with Amit Kumar’s statement with ETimes. He said, “I did what I was told. I was told sabko praise karna hai. I was told jo jaisa bhi gaaye usko uplift karna hai because it’s a tribute to Kishore da. I thought it will be a homage to my father. But once there, I just followed what I was asked to do. I had told them to give me portions of the script in advance, but nothing of that sort happened.”

Amit Kumar had further said that at one point he even wanted to stop the Indian Idol 12 Kishore Kumar Special episode. He said that the next time the reality show wants to pay a tribute to his father, ‘they shouldn’t do it this way.’