RD Burman- Her mother was strongly against Asha Bhosle’s relationship, said- ‘You can bring it home on my dead body’

Mumbai. Today is the 82nd birthday of music composer Rahul Dev Burman i.e. RD Burman. RD Burman is also known as Pancham Da. Pancham Da K’s father SD Burman, who has composed music for more than 300 films, was also a well-known musician. Pancham Da started his career as an assistant to his father.

Pancham Da’s mother Meera Dev Burman was mentally weak. Burman sahib used to take great care of him. But because of his mother, one of his eyes was damaged. Music director Kalyan Sen, who had worked with RD Burman, had told in an interview to Dainik Bhaskar that one day his mother unknowingly hit him in the eye with a sharp tool. In this accident, one eye of Panchamada got damaged. 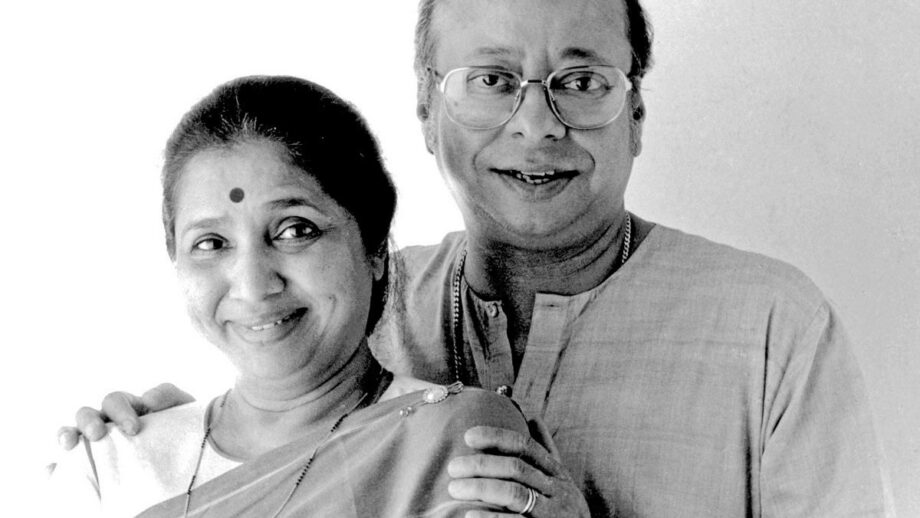 mother was against marriage
RD Burman married singer and Lata Mangeshkar’s sister Asha Bhosle in the year 1984. This was the second marriage for both of them. Asha Bhosle was six years older than Pancham Da. At the same time, Pancham da’s mother was not ready for the marriage. When RD Burman asked his mother for permission to marry, he said in a trembling voice in anger- ‘This marriage cannot happen as long as I am alive, if you want, you can bring Asha Bhosle to this house from my dead body. ‘

both had second marriage
Earlier, Asha Bhosle’s marriage with Ganpat Rao Bhosle had broken up. At the same time, Pancham Da had also separated from his first wife Rita. Asha Bhosle had said while proposing to Asha that it is only you who can understand the tone. I’m in love with your voice.

Asha Bhosle had said yes. After this, Pancham da married Asha for the second time after her mother’s health deteriorated. RD Burman passed away in the year 1994. When the fifth bank locker was opened after his death, only five rupees were found in it.