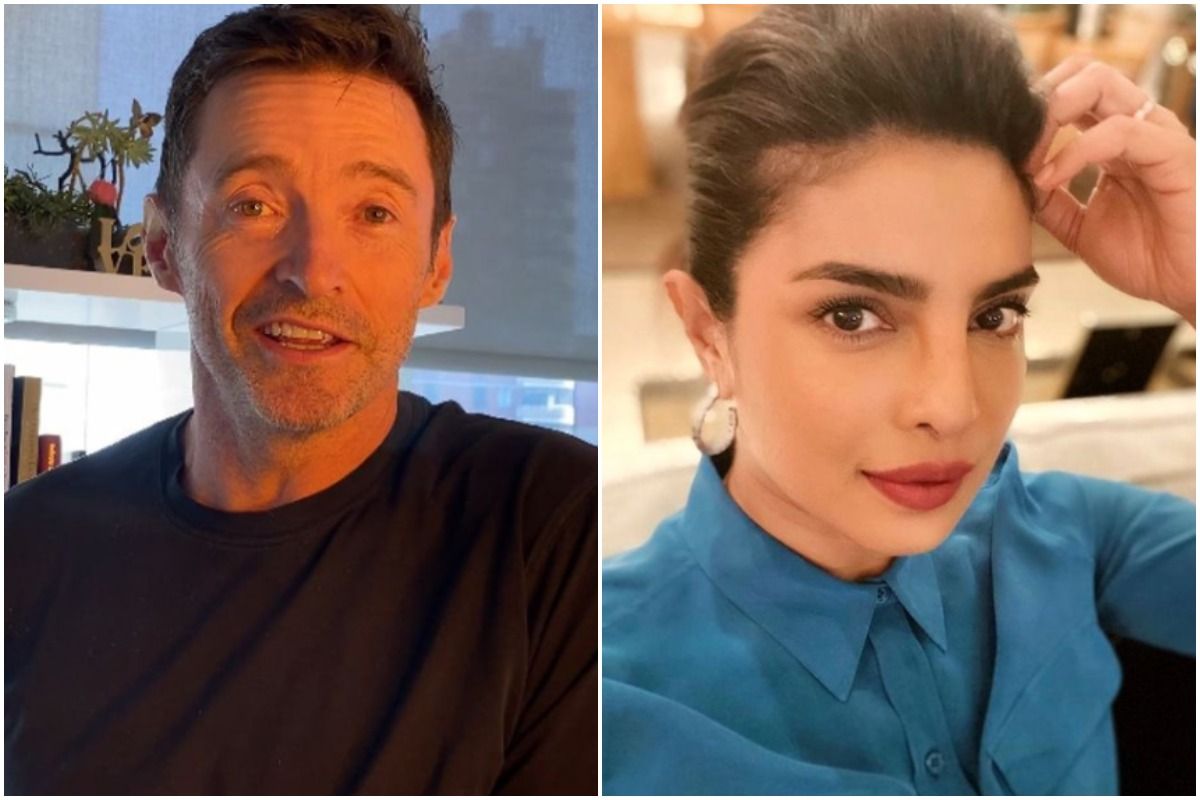 As India battles probably the worst health crisis of all time, several celebrities from across the world have come forward to help the country. The latest on the list is Hollywood star, Hugh Jackman. Also Read – Total Lockdown in Goa? Government to Announce Decision Soon

Last month, Priyanka Chopra Jonas announced a fundraiser with Give India, to help India amid the deadly second wave of coronavirus. Back then, she said that India is her home and that it is bleeding and further urged her fans to donate. ”Whatever you can spare, truly makes a difference. Nearly 63 million people follow me on here, if even 100,000 of you donate $10, that’s $1 Million, and that’s huge. Your donation will go directly to healthcare physical infrastructure,” she said.

Reportedly, Priyanka has raised ₹6.6 crores through her fundraiser so far.

Meanwhile, for another day, India reported the biggest spike in its daily increase in coronavirus cases with 4.14 lakh new infections. With this, the total active caseload in the country is now at 36,45,164. The country saw 3,915 deaths in the same period taking the toll to 2,34,083.