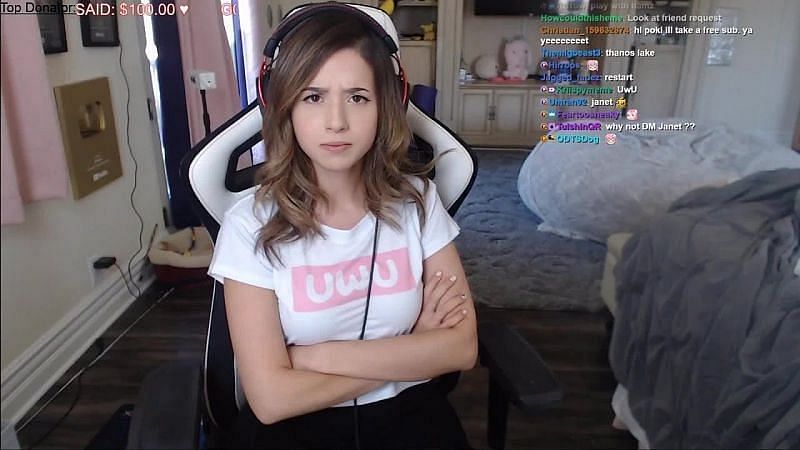 Pokimane gets blasted by toxic teammate in Valorant

Imane “Pokimane” Anys recently had a hilarious on-stream moment when she entered a Valorant lobby. The 24-year-old streamer was caught off guard when she joined a game, and upset one of her teammates before the game even started.

What followed was a hilarious tantrum from the teammate, who followed it up by hurling slurs at her way. 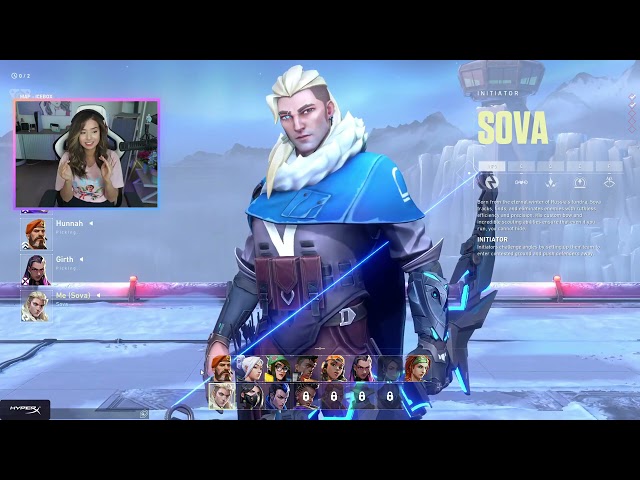 The incident was foreshadowed when Pokimane insta-locked Sova on the Icebox map in Valorant. Insta-locking is a practice that is generally frowned upon in the Valorant community for many reasons, like ruining team composition and denying other players their strengths.

One such teammate of Pokimane didn’t take kindly to her insta-lock and not only dodged the queue but departed with the words “Go f**k yourself, f****t” to Pokimane.

“I’m not an insta-lock Andy but it’s really just cause, like, I hate Icebox and there’s nothing else I want to play on Icebox”

After apologizing in chat by saying “I’m very sorry sir,” Pokimane’s apology fell on deaf ears as the player declined to choose an agent, thereby abandoning the game for everyone.

The player then departed with the homophobic slur and canceled the game for everyone for not being able to pick the character he wanted.

Although Pokimane was apologetic, her chat echoed a different sentiment. They believed that throwing a tantrum and slurs at people just because an Agent pick didn’t go a certain way is completely unacceptable and Pokimane didn’t need to apologize for the incident.