Stellantis announced new leadership roles for the India and Asia Pacific regions effective immediately, with Roland Bouchara now the CEO and MD of Stellantis India, which includes the Jeep and Citroen national sales companies and the Group’s manufacturing operations. Further, Partha Datta now heads engineering, design, R&D for Stellantis in India and across Asia Pacific regions. Stellantis, the recently merged entity between Groupe PSA and Fiat Chrysler Automobiles, has Carlos Tavares as its CEO, and operates in India with the Jeep and Citroen brands.

Bouchara served as senior vice president of sales and marketing at Citroen India from 2017 till date. Image: Stellantis

Previously, Bouchara served as senior vice president of sales and marketing, Citroen India, from 2017 till date, and oversaw Citroen’s brand launch in India and the launch of its first vehicle in the country, the Citroen C5 Aircross. Prior to that, Bouchara held key leadership positions at Renault, including MD, Renault UK, head of Europe NSCs, SVP sales and marketing for Asia Pacific and China. 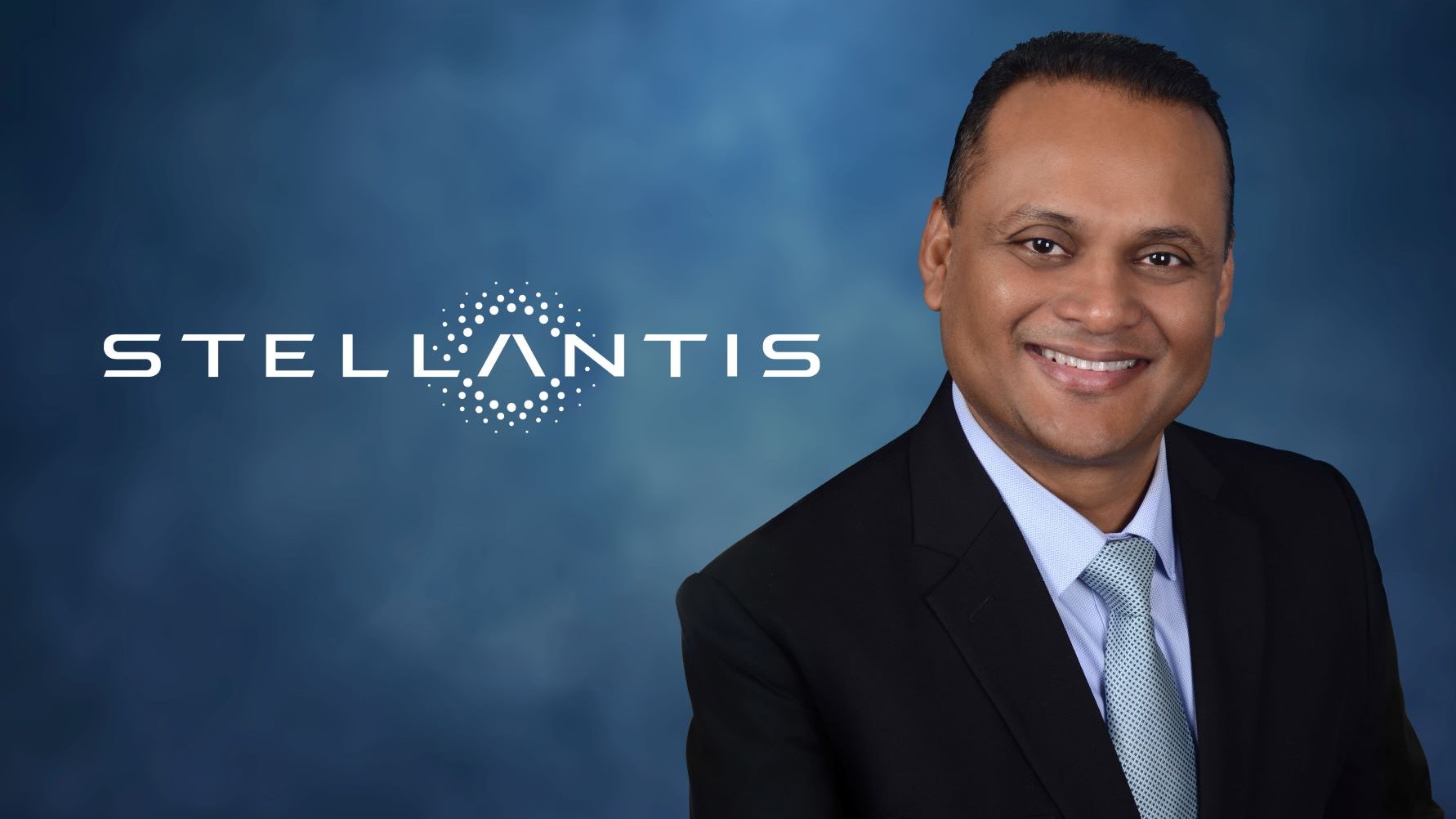 Datta was president and MD at Fiat Chrysler Automobiles India since 2019. Image: Stellantis

Datta’s previous role, from 2019 onwards, was as president and MD, FCA India, with the Jeep Compass facelift and India-assembled Jeep Wrangler being launched during the period. Datta has been with FCA since 1999, as an engineer and then in various leadership positions, including director of technical operations in Chennai and Pune, and head of product engineering in China.