Suriaya Birthday: Devanand went with the police inspector to meet Suraiya, the last meeting took place on the roof of the house

Mumbai. Today (June 15) is the 92nd birthday of the most beautiful actress and singer Suraiya in the history of Indian cinema. Suraiya’s full name was Suraiya Jamal Sheikh. Suraiya was born in Karachi (Pakistan). Suraiya made her debut at the age of six in the year 1936 with the film Madam Fashion.

The mention of Suraiya is incomplete without Devanand. Devanand and Suraiya first met on the sets of the film Jeet. Both were about to get married at one time, but due to different religions, their maternal grandmother was strictly against this relationship.

Suraiya and Devanand’s love started with an accident. The shooting of the scene of the film Vidya was being done on the boat. Then the boat overturned and Suraiya started drowning in the water. Devanand swam fast and saved them. 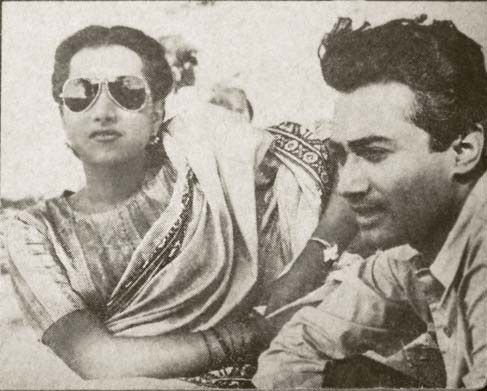 The marriage was about to happen during the shooting of the film.
The work of Suraiya was handled by his maternal grandmother and maternal uncle. Suraiya’s maternal grandmother had told him in clear words that he should not talk to Devanand at all after the shooting. Strongly upset by the family members, the two decide that they will get married in real during the film’s scene.

Devanand and Suraiya’s wedding scene was being filmed in the shooting of the film Jeet. He called the real Pandit who was the real mantra reciter. Then an assistant director gave this news to Suraiya’s maternal grandmother. Suraiya’s grandmother dragged her from the set and took her to the house forcibly. 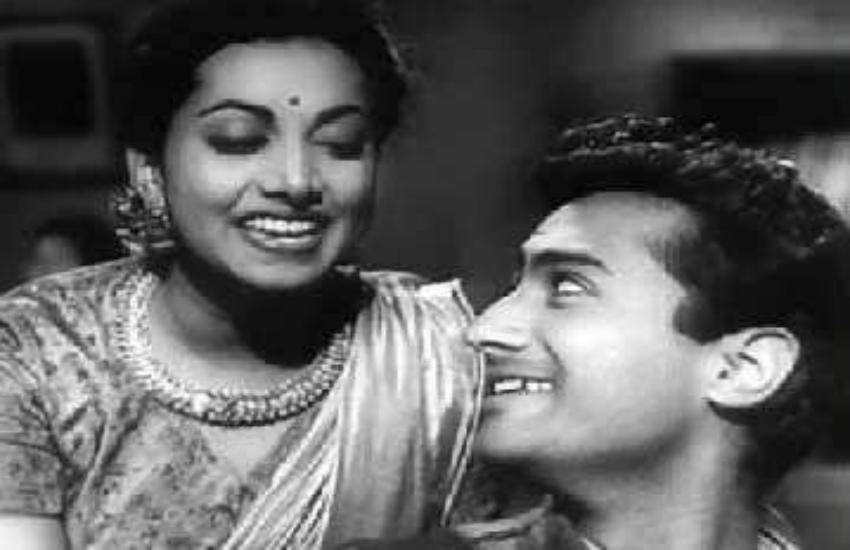 According to Devanand, ‘After hearing about the meeting on the roof of the house, I thought whether it was a conspiracy to implicate me? What if I am caught? This news will be published in the newspapers the next day. I might even get arrested. Then I thought I can only trust Suraiya’s mother. 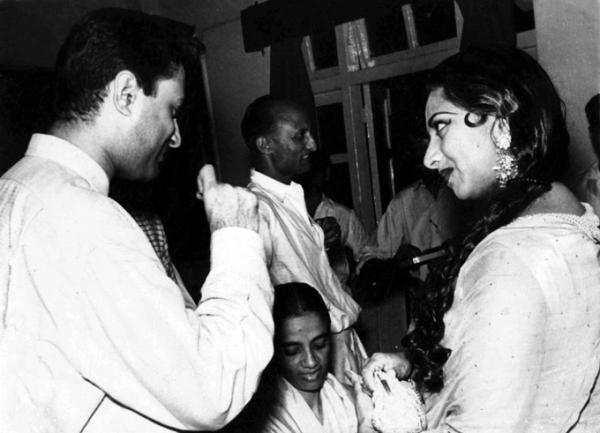 took the police along
Dev further writes, ‘I decided to go there for the sake of my love, but I took my friend Tara with me, who was an inspector in the Bombay Police.’ When Devanand reached the terrace, Suraiya was already waiting for him.

According to Dev, ‘We did not say anything to each other for a long time. After this I hugged Suraiya. Then I kissed her. I will never forget that kiss. After that she started crying bitterly. I said – will you marry me? She took me loudly in her arms and started saying I love you again and again.

See also  Bollywood Super Moms in Hindi | From Kareena Kapoor Khan to Aishwarya Rai Bachchan, these Bollywood super moms are fulfilling every responsibility Super moms of Bollywood industry who is working along with child care in Hindi