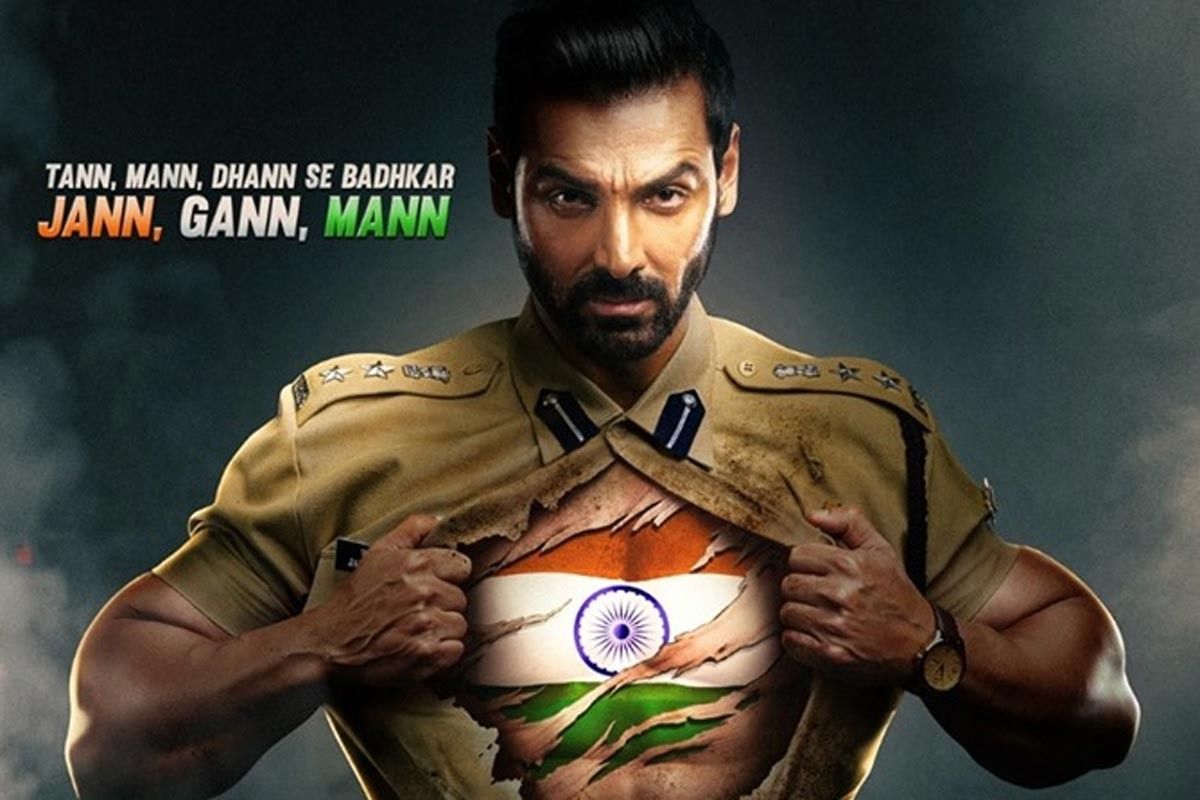 Mumbai: John Abraham starrer Satyameva Jayate 2, which was scheduled to release on May 13, has been postponed amid the second wave of coronavirus pandemic. Director Milap Zaveri announced the news on Instagram on Tuesday and shared, “In these unprecedented times, nothing matters more than the safety and health of our countrymen and patrons. Our film Satyameva Jayate 2 will now release on a later date. Till then let’s keep our masks on and do our best to keep our loved ones and ourselves out of harm’s way. Jai Hind. – Team SMJ2.” Satyameva Jayate 2’s release date postponement also averts the film’s clash with Salman Khan starrer Radhe: The Most Wanted Bhai. However, it is unclear if Radhe itself will release as scheduled owning to the current health crisis in the country. Also Read – 14-day Total Lockdown Begins in Karnataka as Covid Situation Turns Grim | Full LIST of Restrictions Here

In his caption, Milap wrote, “Stay Safe India. Be strong. Help those you can. This too shall pass. See you soon at the movies #SatyamevaJayate2.” Also Read – PM Narendra Modi’s Aunt Narmadaben Dies During Covid-19 Treatment

Check out the full statement here:

Divya Khosla Kumar, who is playing female lead opposite John Abraham in the film, also shared the news on her Instagram handle.

Earlier in March, director Milap Zaveri had announced that the film will release on May 13. He wrote, “This EID it’s JOHN vs JOHN as #SatyamevaJayate2 releases on 13th May 2021! LADENGE iss SAAL, dono BHARAT MAA KE LAAL!”

Initially, the film was scheduled to release this October 2020, but due to COVID-19, the release date has been shifted to this year. Satyameva Jayate 2 is bankrolled by Bhushan Kumar, Krishan Kumar (T-Series), Monisha Advani, Madhu Bhojwani, Nikkhil Advani (Emmay Entertainment).

While the first film dealt with corruption, the sequel tackles corruption in all spheres from the police to politicians, industrialists, and the common man. Talking about the film, Zaveri had said, ““The action of this film is gonna be ten times more dynamic, heroic, and powerful. John is going to smash, rip, and annihilate the corrupt like he never has before on the silver screen and Divya is going to wow audiences with her power-packed scenes, dramatic prowess, grace, and beauty. Satyameva Jayate 2 like part one is a film of the masses and is also a celebration of action, music, dialoguebaazi, patriotism, and heroism.”