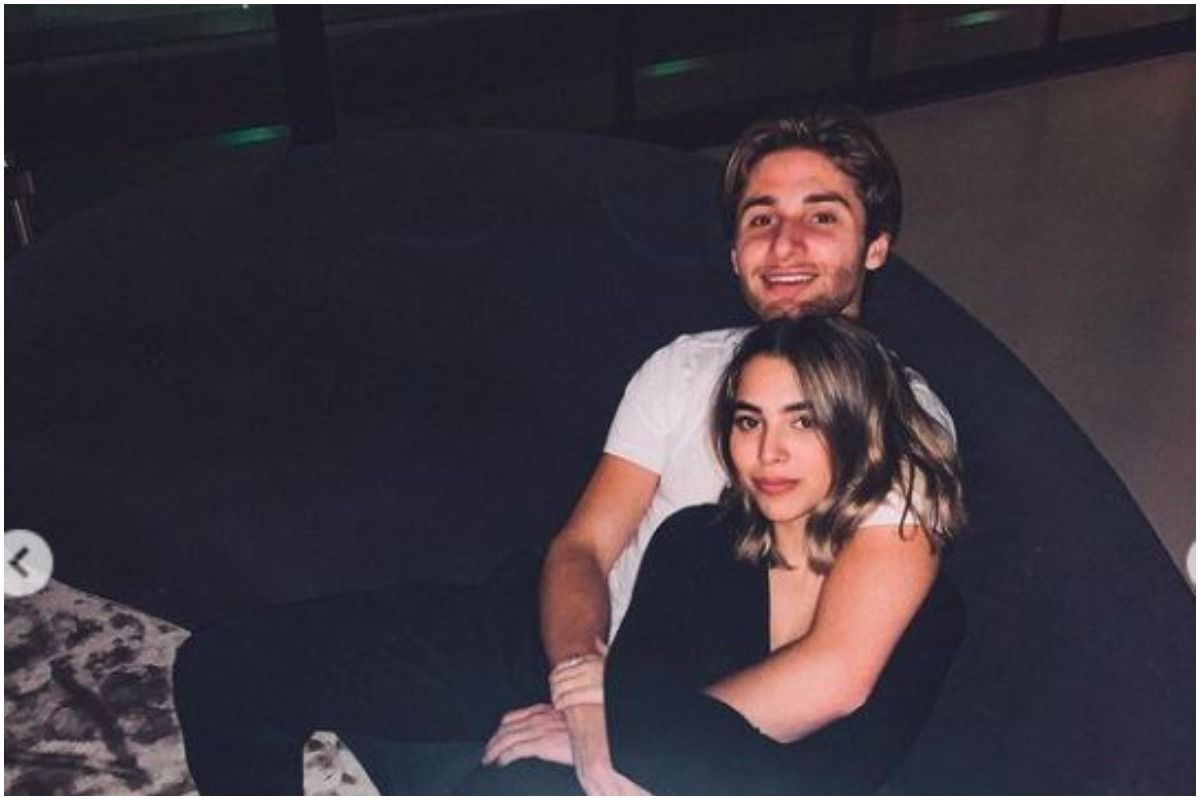 Mumbai: Anurag Kashyap’s daughter Aaliyah Kashyap is currently said to be dating Shane Gregoire at the moment. She recently got candid about her relationship on YouTube. During the chat, she revealed that she met her boyfriend on a dating app and even made the first move on him. “On the dating app, I swiped on him first. On Hinge, it’s like, you swipe on them and then there is a like section where you can see who has liked you. And then, you can either like them back or ignore it. So he liked me back and we spoke,” she said. Also Read – Aaliyah Kashyap Opens Up on Battling Mental Health Issues, Says ‘Felt Like I Was Going To Die’

Aaliyah and Shane met in person after two months of talking and that’s when she kissed him first. “I made the first move. We met after two months of talking and I was like, ‘Oh my God.’ I was waiting for him to kiss me but I was like, he is not doing it. Because I think he didn’t know if I was comfortable with it or whatever, so I just went in for it. It was so awkward because we were talking and mid-sentence I did it, because I was thinking about it so much and I was so nervous,” she said. Also Read – Anurag Kashyap’s Daughter Aaliyah Kashyap Chills in a Bikini With Imtiaz Ali’s Daughter Ida – See Pics

Replying to a fan question about talking to a person one met on a dating app is a bad idea, Aaliyah said that she is the ‘living, breathing example’. “Shane and I were like 7,000-8,000 miles away, in opposite time zones, and we spoke for two months. And we made it work when I came here. Now, we are like… Next month is our one-year anniversary. If it feels right, it feels right,” she said.

“So, in looks, I would say hair is big and eyes are big. Even smile actually,” she said. Personality-wise, the most important thing for her is a sense of humour. “Like if you can make me laugh, I would put that over anything else. Also comfort level and how they treat other people, like waiters and stuff like that,” Aaliyah concluded.