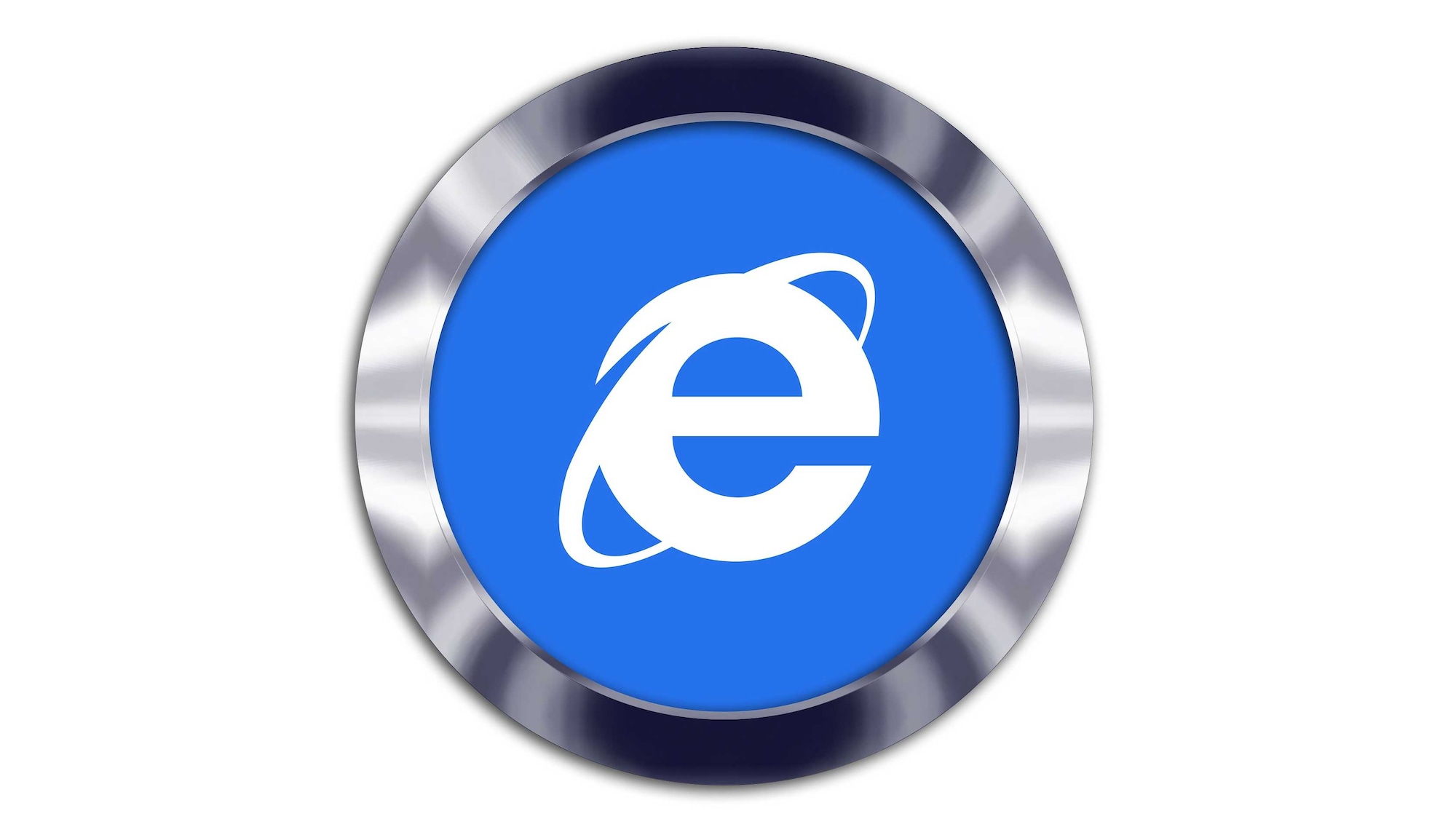 Microsoft to end support for Internet Explorer in June 2022 on most Windows 10 versions- Technology News, Technomiz

Microsoft is set to end support for Internet Explorer on most versions of Windows 10 from June next year. The web browser – which has been around for over 25 years – has largely been used as a standby in recent times, but the tech giant has decided to no longer support it, instead choosing to focus more on its Microsoft Edge browser. Hence, the desktop application of Internet Explorer 11 (IE 11) will go out of support from 15 June, 2022, as per a Microsoft blog post. The planned date affects most Windows 10 versions except for the current Long-Term Servicing Channel (LTSC) that includes 1507, 1607, and 1809. Earlier, it was announced that Microsoft 365 will not back IE 11 after August 17 this year.

Microsoft says its support to Edge browser’s IE mode will continue at least until the end of 2029. Image: Pete Linforth from Pixabay

This development has been in the pipeline for quite a while. The company aims to encourage IE 11 users to move to Edge before support ends. In the blog post, Microsoft announced that the Internet Explorer-based apps and websites can still be accessed, as Microsoft Edge has a built-in IE mode.

For instance, when you open a site that requires Internet Explorer, it opens automatically in compatibility mode. Many organisations still use old versions of the apps and websites that do not align with modern-day browsers, so that mode will be useful in such cases. Microsoft claims its support to Edge’s IE mode will continue at least until the end of 2029, to grant organisations and IT departments some more transition time from old apps and sites.

One of the main USPs of Microsoft Edge is its better web compatibility, which one can’t find in Internet Explorer. The modern-day web is not built for Internet Explorer, but Chromium, which is an open-source browser used in Edge and Chrome. You get that for your regular browsing, along with Internet Explorer 11, whenever needed.