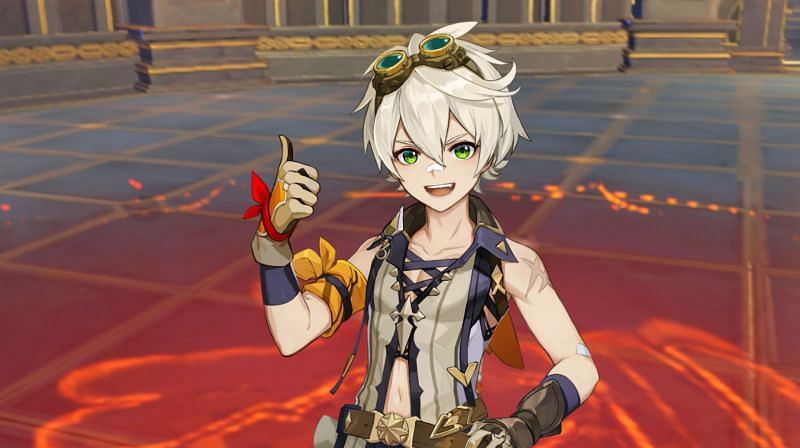 How to deal more damage in Genshin Impact

Genshin Impact is an action RPG game with an open world that keeps expanding with each update. The game has a fun combat system that focuses on Elemental compatibilities to add synergy to players’ parties and characters.

Damage dealt in Genshin Impact can vary from low-scale to large-scale damage. The damage scaling is based on the character’s skills, weapons, artifacts, and other variables.

How to deal more damage in Genshin Impact

Artifacts play the biggest role in the job, so luck in artifact farming is the most important factor in damage dealing. However, there are also other ways players can improve their damage without relying on luck.

Whether it’s on artifacts or weapons, Crit Rate% and Crit Dmg% are top priorities. It’s crucial to remember that the golden ratio for this stat is 1:2. So if players have 150% Crit Dmg, the ideal Crit Rate is 75%. Those two stats are found as main stats on artifacts’ headpieces, and as sub stats on artifacts and weapons.

Elemental Dmg% comes next. These stats are only found on artifacts’ cups. Finally, Atk% will raise the attack of any DPS and can be found as main and sub stats across artifacts and weapons.

Generally, the best main stat for DPS is Atk%/Elemental Dmg%/Crit Rate% or Crit Dmg%. However, some characters benefit from other stats as well. For example, Hu Tao is better with HP% than Atk%.

How to deal more damage using weapons and Artifacts passives

Each weapon and artifact in Genshin Impact has its own passive. Those passives are either supportive-focused or offensive-focused.

Utilizing weapons and artifacts’ passives properly will create a huge impact on damage. For example, the Catalyst, “Thrilling Tales of Dragon Slayers,” is one of the best supportive weapons. The book increases a character’s attack once a character swap is done.

Other than that, the 4-sets effect of artifacts like Viridescent Venerer and Noblesse Oblige can also make a difference on the battlefield.

Amplifying elemental reactions are the ones players would want to focus on. Currently, the only amplifying reactions in Genshin Impact are Melt and Vaporize, which happens when Pyro meets Cryo or Hydro respectively.

Many characters, weapons, and artifacts have supportive passives and skills that further boost the main DPS damage.

For example, Bennett’s Elemental Burst boosts the attack of all other characters in his Pyro Field. Other than that, Sucrose can inherit her Elemental Mastery to the rest of the party, allowing higher Elemental Damage.

There are countless synergies and cooperative materials players can use to boost their DPS damage in Genshin Impact. Players are highly encouraged to get creative with them.