How to get the Spotter class in BR mode

One of the latest additions to COD Mobile in season 3 is the ‘Spotter’ BR mode. It is now available in-game and can be procured through a new Featured Event called ‘Target Locked.’

COD Mobile’s latest limited-time event is Battle Royale and will become unavailable after May 23, 2021 (UTC). Along with that, the availability of the new class will also end.

Players need to complete 10 missions of the featured challenge in Battle Royale to procure five free rewards, including ‘Spotter’ BR Class. Along with the new event, the temporary BR Mode ‘Alcatraz’ is also back. Players can complete all the missions in one match in the Alcatraz map/mode. 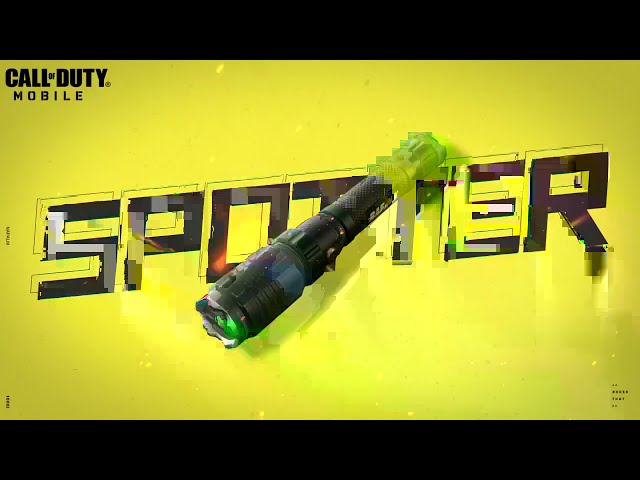 The event is valid for a few days, from May 14 to 23, 2021 (UTC). The availability of BR Class beyond that date is unknown. Players will have to grind for the BR Class in Battle Royale mode. The following is a list of all the tasks in ‘Target Locked’ and some tips to complete those missions: 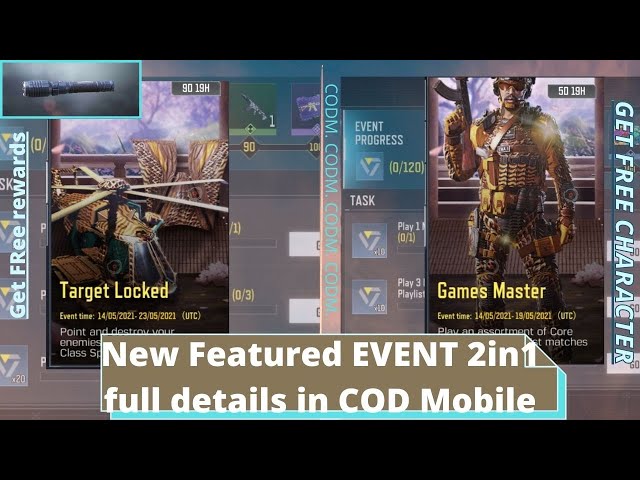 Players need to make sure not to skip the login and collect the daily login rewards for at least three days.

It is easy to find a frag grenade in a Battle Royale game, and players need to make sure they use them at least five times in BR mode of COD Mobile. The use of frag grenade during BR games can be random.

Map to use – Alcatraz

Armor plates in COD Mobile’s BR Mode are frequently spawned health items that can easily be procured. To use the armor plates, players first have to make sure their armor is damaged. Otherwise, it won’t work. Players can engage in fights while taking cover to accrue damage.

Map to use – Alcatraz

This mission is correlated as players will automatically complete this mission while pursuing others.

The map players should use – Alcatraz.

For missions, fifth and sixth players need mastery in gliding and landing while deploying in a BR game of COD Mobile.

Map players should use – Alcatraz

The seventh and eighth missions are easier. Players need to make sure they survive enemies while using BR Class multiple times. Airborne Class is not freely available and can be purchased from COD Mobile’s Credit Store. For both missions, survival is the key. Hence, players should refrain from engaging in fights to pursue these missions.

Map to use – Isolated

All three missions are based on fighting and surviving skills. Players who have played the game before can easily breach these missions. After completing each one of them, COD Mobile players will be able to unlock all event rewards.

Completion of the ‘Target Locked’ challenge will unlock the following rewards:

The new BR Class of COD Mobile Spotter has two primary abilities for which players can use it:

The BR Class shows nearby enemies while also increasing the reload speed of the Rocket Launcher.

Another ability of this BR Class is that players can use it to launch a cluster airstrike to a designated area, which helps finish off campers once they have been spotted. 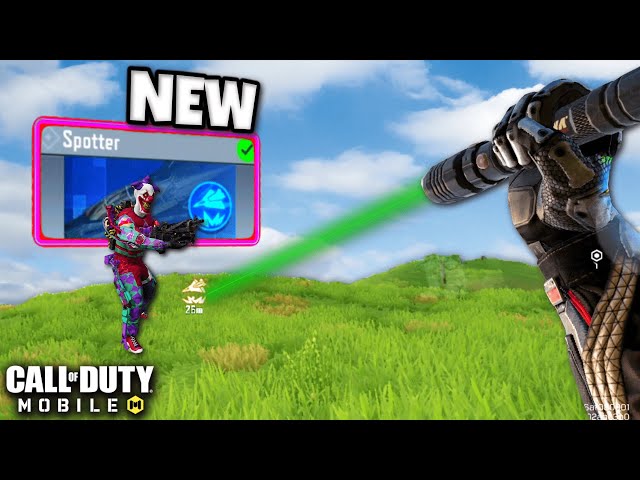