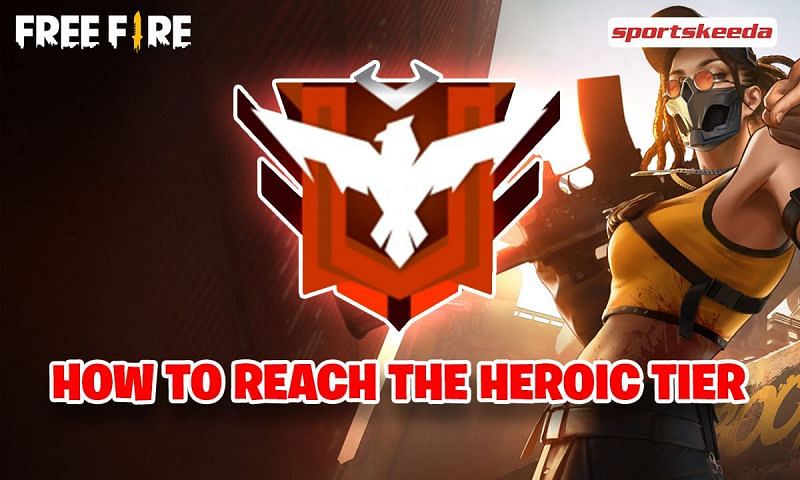 Like many other games from the battle royale genre, Free Fire has a ranked system for both its game modes, Battle Royale and Clash Squad. There are a number of benefits to climbing up the tiers, like, better season rewards, better rank-up rewards and the Heroic Emblem.

Free Fire’s Ranked Season 21 began on May 7th, 2021, and the players’ ranks were reset. They must now restart the process of climbing up the tiers.

Here are a few tips on how to reach the Heroic tier quickly in Free Fire Season 21.

Please note: Numerous factors influence the users’ rank push, and this article is based on the writer’s opinion. It is worth noting that reaching the Heroic tier isn’t an easy task, and the players would have to work hard to do so.

#1 Timing of the Push

Timing the rank push is an essential aspect if players wish to climb up the ranks in Garena Free Fire. It is always recommended for them to start their grind in the early stages of the Ranked Season. They will face less competition in the early stages, making their overall progress faster.

Selecting the right character is critical to a rank push in Free Fire. They influence the gameplay, and having a great character combination that synchronizes well with the playing style further enhances the winning chances.

In a squad game, players must have combinations that compliment each other in various stages of the game. Click here to read about the best character combinations. Additionally, having a character like Falco on the team makes it easier for the entire team as gliding speed increases by 45 percent.

There is no substitute for teamwork in battle royale titles. Playing the game with a set of teammates not only makes the rank push fun but the improved coordination and communication make it easier. Players should try to stick to one gamplay mode, i.e., solo, duo, or squad, because switching often requires a change in playing style. 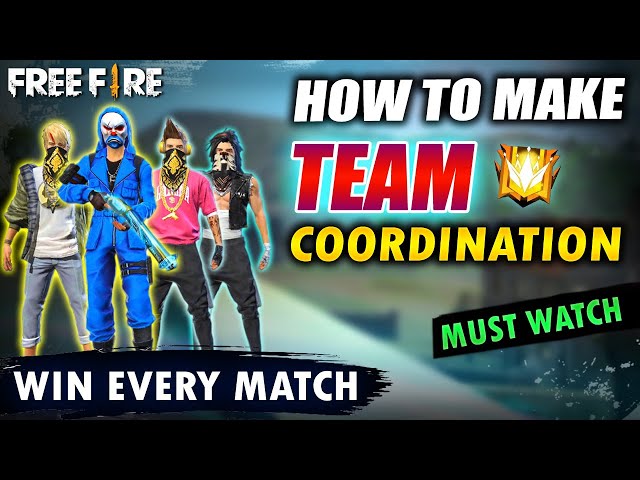 #4 Balance between kills and survival

Players must strike a balance between surviving and notching kills. Though both of them are quite important, survival is something that they must emphasize on while pushing the rank. This would provide them with a higher overall score, enabling them to gain more Rank Points.

Also, playing aggressive for kills carries the risk of getting eliminated early, which can significantly reduce the points. This doesn’t mean that the players must camp.

However, they must pick a fight only when they are necessary. Picking favorable fights is something that they can learn only with experience.

Also read: Amitbhai (Desi Gamers) vs X-Mania: Who has better Free Fire stats in May 2021? 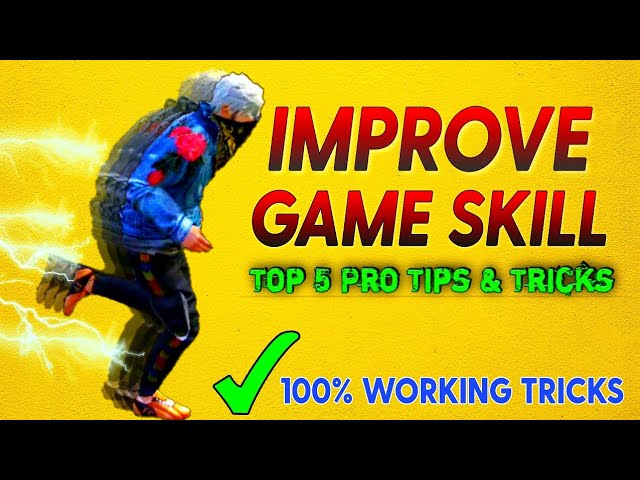 Players need constant practice to up their game as they move through the tiers. Having better reflexes is necessary at the highest level. They can head to Training Island and also play Clash Squad matches for practice.

Also, choosing suitable drop locations affects the entire course of the game. When players are trying to push ranks, they should try and avoid hot drops as there are higher chances of getting knocked out.

Apart from these, several other factors also come into play during the rank push, such as proper use of utilities like Gloo Walls, choice of weapons, and more.