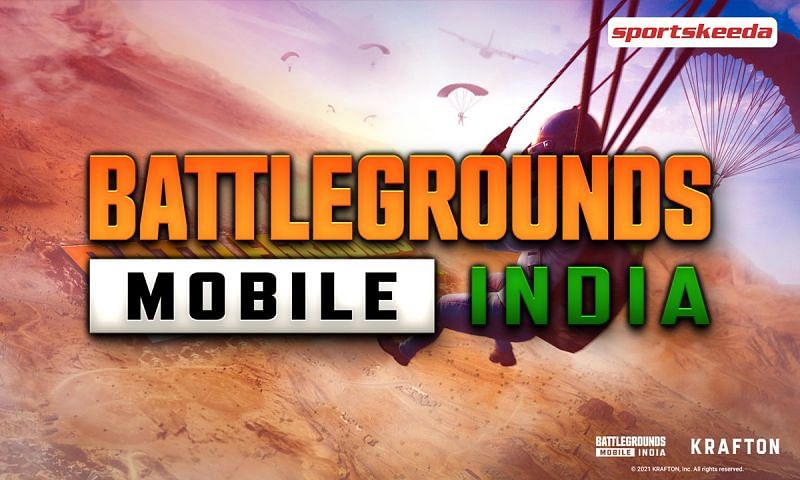 News about Battlegrounds Mobile India is making the rounds on the internet. Indian mobile gamers have been waiting for the release of an Indian version of PUBG Mobile for quite some time now.

The recent revelation by Krafton Inc has given them renewed hope regarding the game’s imminent return.

While fans expected the game to be called PUBG Mobile India, the developers revealed it would be called “Battlegrounds Mobile India.” They also set up a new website, and the name of the YouTube channel was changed, along with its URL and the Facebook username.

A teaser for the game was also released:

These are five such things that players might not have known about the upcoming title:

PUBG Mobile has been banned in India due to the compromised security of the country. Krafton guarantees that the players’ information will be stored on servers in India and Singapore only.

“Your personal information will be stored and processed on servers located in India and Singapore. […] In the event of transfer to another country or region, we will take steps to ensure that your information receives the same level of protection as if it remained in India.”

The developers mentioned that players under 18 would have to provide their parent’s contact numbers when signing up. They will also have playtime restrictions and a limit to which they can spend money on the game.

Underage gamers can enjoy the game for up to three hours per day and only spend up to INR 7000 to buy in-game cosmetics.

Krafton mentioned that Battlegrounds Mobile India will have pre-registration before it is launched. Since the title is the Indian version of PUBG Mobile, it will only be available to Indian mobile gamers. No date regarding the commencement of pre-registration has been revealed.

Battlegrounds Mobile India will have its own gaming tournaments and competitions in India. Region-specific leagues and events will help improve the esports ecosystem of the country.

Since the target audience of Battlegrounds Mobile India is Indian BR enthusiasts, the game will have exclusive in-game events focused on them. There will also be exclusive outfits and cosmetics that players will surely like.