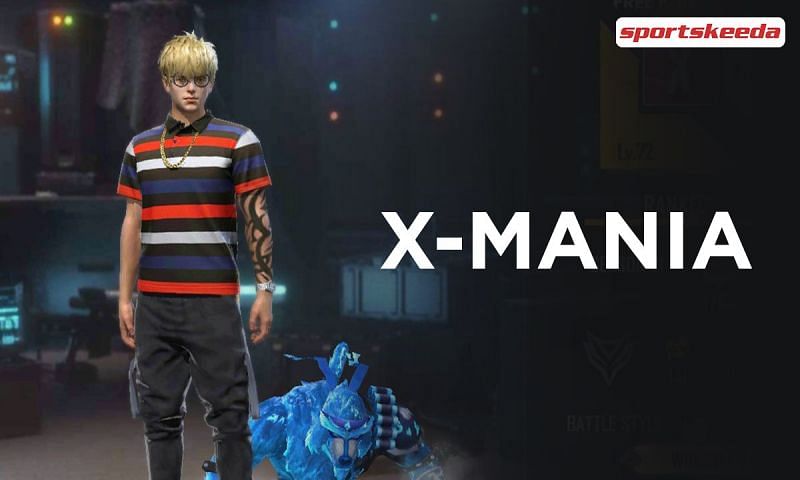 The popularity of Free Fire has widened the avenues for streaming and content creation around the title. Few YouTubers have found immense success with the title and achieved unprecedented numbers.

Hemant Vyas, known for his in-game alias X-Mania, is a popular Free Fire YouTuber with more than 1.71 million subscribers and over 101 million views combined.

This article looks at his Free Fire ID, stats, K/D ratio, and more.

Since the ranked season 21 started today, X-Mania has yet to feature in the ranked matches.

In the ongoing ranked Clash Squad season, the player has 45 matches against his name and has stood victorious on 36 occasions, approximating a win percentage of 80%. X-Mania has accumulated 211 kills at a KDA of 2.75. 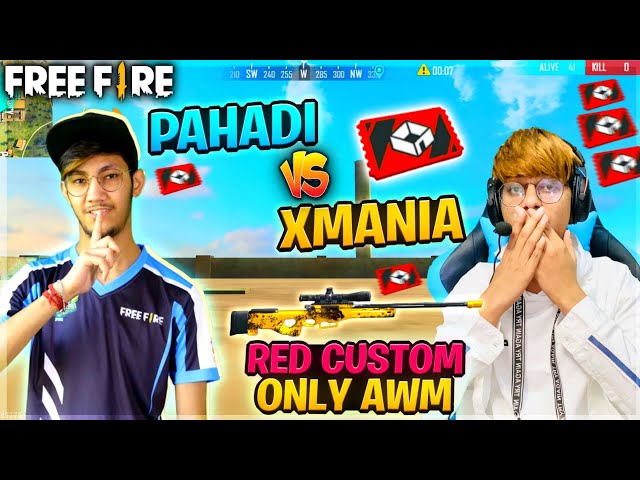 X-Mania has been creating content on his YouTube channel since July 2019. In the last 30 days, he has gained 90 thousand subscribers and 9.58 million views. He currently has 117 videos and over 101 million views combined.

He also has another channel named “Xmania Live”