Mumbai. The finale of Indian Idol season 12 is likely to happen on August 15. There will be a battle for the title between the top five contestants Pawandeep Rajan, Arunita Kanjilal, Shanmukhpriya, Nihar and Sayali Kamble. 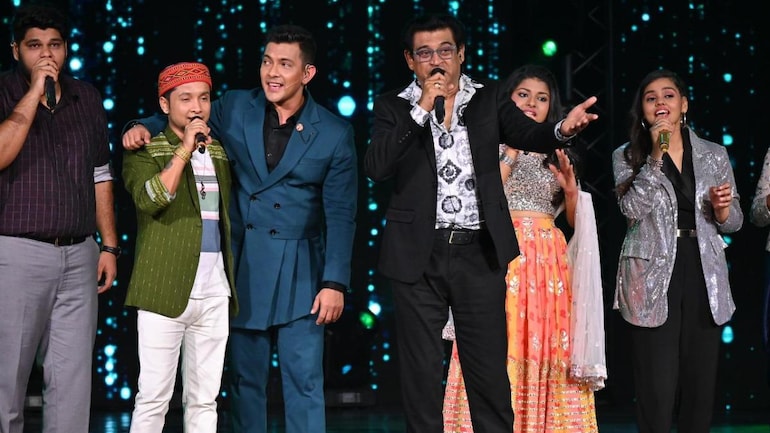 These were the big controversies
Season 12 was in the news due to many controversies. There was a lot of criticism in the show for highlighting the fake love story, poverty. Many guest judges who came on the show had said that they are forcibly praising the contestants. Amit Kumar, son of Kishore Kumar, said in an interview, ‘I was told by the makers that everyone in the show has to be praised. Not only this, I was told that whatever one sings, it has to be promoted. I did what I was told.’ 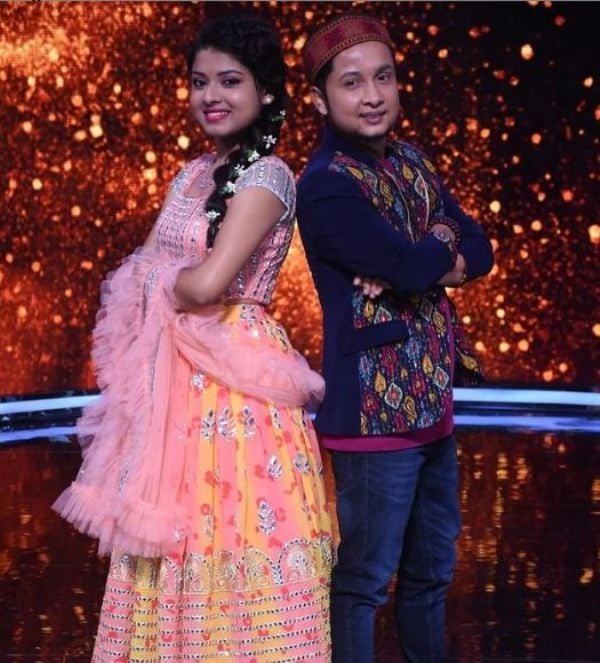 Shanmukh Priya and Mohammad Danish were trolled a lot on social media in Indian Idol 12. Users believed that these two singers do not sing but only shout.