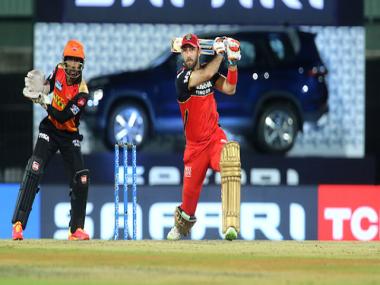 The first week of IPL 2021 saw some closely-fought contests and has clearly belonged to a team which has not done too well in the last couple of years at the beginning of the tournament – Royal Challengers Bangalore (RCB).

The Virat Kohli-led side has won 3 out of 3 games in this edition and look set to make the cut into the playoffs easily. The road is still very long but they look a solid team with their players in form.

In complete contrast, Sunrisers Hyderabad (SRH) have got off to the worst possible start in this season, losing all three games they have played so far. A key element in their defeats has been their failure to chase down small targets, which is another topic we discuss in the third episode of IPL on Pod, Season 2 alongside Maxwell and RCB’s great start to the season and SRH’s poor run.

We also touch upon the topic of the best combinations for SRH given they need Kane Williamson back whenever he is fit. Lastly, we discuss the young Indian pacers who have shone in the first week of the league.