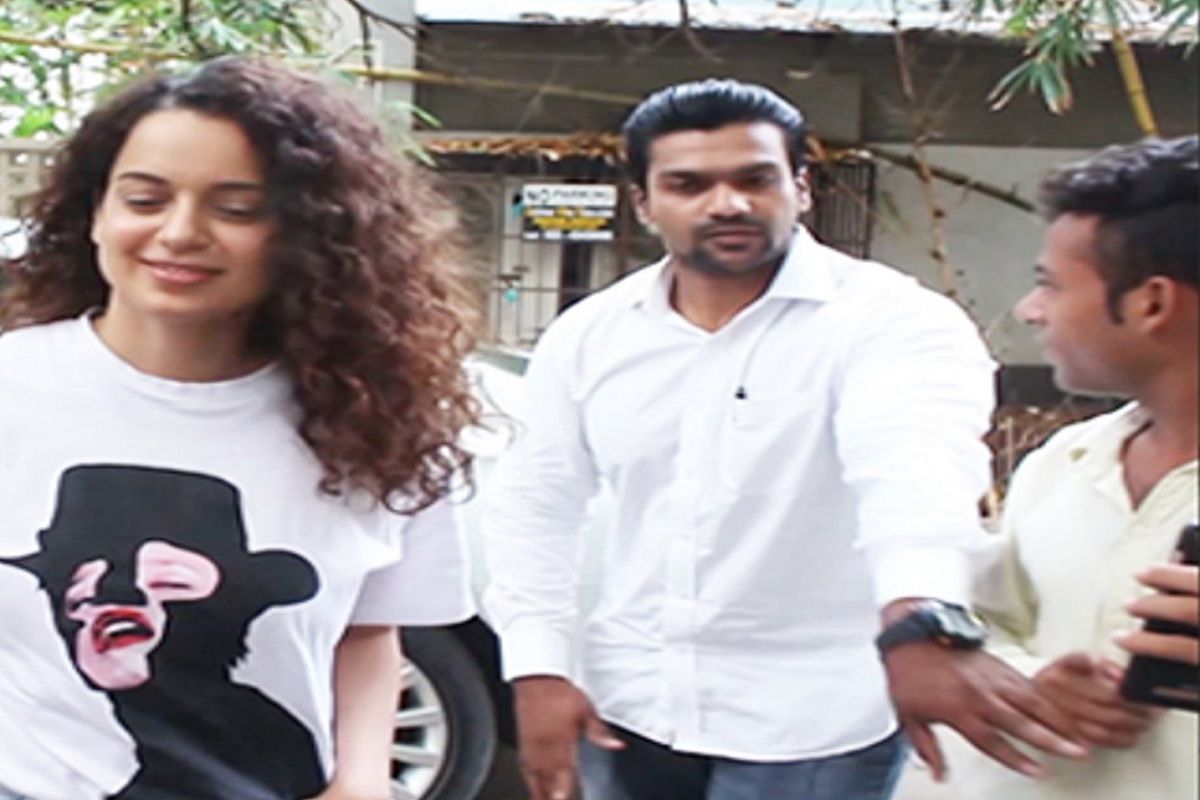 Actor Kangana Ranaut’s bodyguard Kumar Hegde has been arrested on charges of allegedly cheating a woman in Mumbai after promising to marry her. He was arrested from his village in Karnataka. As per a report in PTI, “A team of Mumbai police came here on Saturday and arrested Kumar Hegde from Heggadahalli in Mandya”. The officer said Kangana’s bodyguard allegedly entered into a relationship with the woman after promising to marry her. However, he fled Mumbai and started living in Heggadahalli, his native village, the officer said. Also Read – Kangana Ranaut’s Bodyguard Booked For Rape And Unnatural Sex by Mumbai Police

The victim had claimed that he raped her on the pretext of marriage and also took a sum of Rs 50,000 from her before moving out of the city. According to the FIR, Hegde had promised to marry the victim in June last year. The accused also suggested a live-in relationship to which the victim agreed as she had hoped to get married to him. They knew each other for 8 years. In the complaint, she further added that she refused to have a physical relationship but he forced her into it. Also Read – Udaan scheme getting good response in J&K: Hegde

Earlier, a report was published in PeepingMoon that he is accused of coming to the victim’s flat and forcing a physical relationship with her on multiple occasions. The woman also alleged that she had given her the money on April 27 after which he fled to Karnataka and it was only when she came in contact with her mother that she got to know he was getting married to someone else. The mother, as the victim mentioned, asked her to stay away from her son and not force him for marriage.