Mumbai. Kareena Kapoor Khan has revealed the name of her second son Jahangir in a new book. After this he was being trolled on social media. Due to this, there was a lot of controversy over the name of Taimur. Now Kareena Kapoor told whether she has already decided the names of her children.

In a conversation with a news channel, Kareena Kapoor said, ‘We do not do this. I don’t know, it was a pinch decision. For Taimur, you know it was the name we loved. We as a family are loving the name of our kids. It’s not like anything has already been planned. It’s never like that. We never sat together and said let’s write the name. 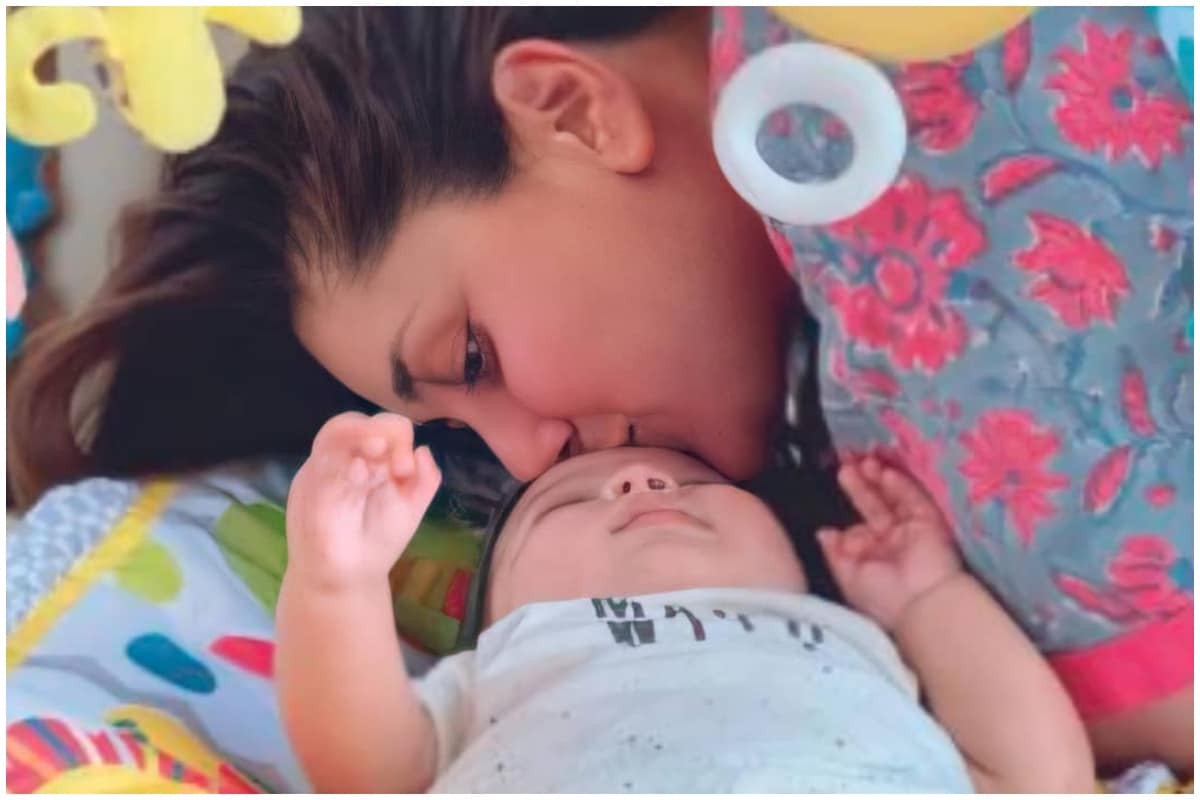 Reply to trollers
Kareena Kapoor further says, ‘I think whatever a name comes, a feeling comes. We both only like names and keep names of our children.’ Earlier, Kareena Kapoor said on trolling, ‘The whole world is currently battling the corona epidemic, so I cannot think of a troller at this time. I focus only on meditating. There is no other choice, is it not?

revealed in the book
Kareena Kapoor has named her son as Jeh in the opening pages. In the last pages of the book, Kareena has shared photos of her pregnancy and post-delivery. In the caption of this photo, Kareena Kapoor has written ‘Jahangir’ in the name of her son.

In the last pages of the book, Kareena has also shared the first photo of Jahangir. On the work front, after the delivery, Kareena Kapoor will be seen in the film Lal Singh Chaddha. Apart from this, she will work in Karan Johar’s film Takht.