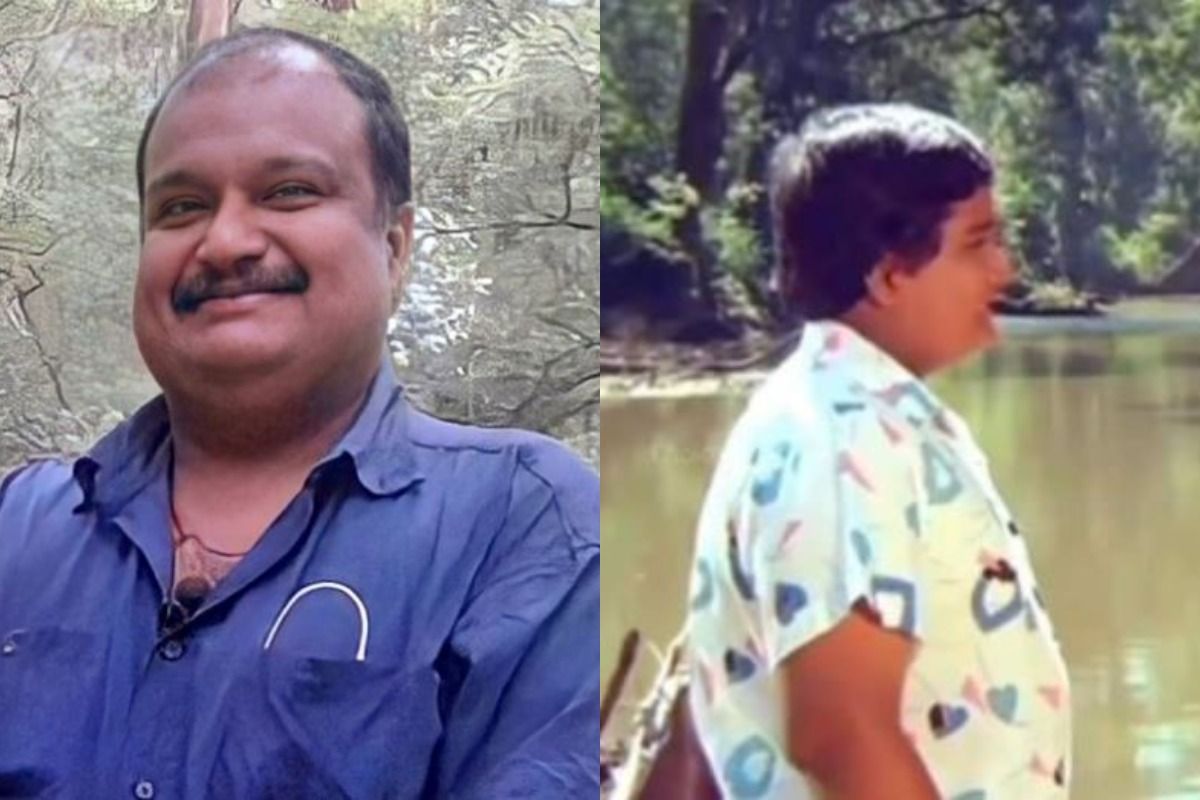 Chennai: Malayalam actor Sharan passed away today (May 5) at the age of 49. As per the reports, Sharan had a high fever for the last few days and he was rushed to the hospital today morning and breathed his last at the hospital. The reason why his health deteriorated is still unknown. Also Read – Drishyam 2: Mohanlal Starrer To Have Hindi Remake, Makers Acquire Rights For The Film

His untimely death came as a shock to the Malayalam film industry. Actor Mohanlal shared a picture collage of the late actor and paid tribute to him. Actor Ranjini, who played the female lead in Chithram, wrote, “Can’t believe that you are no more my little brother, Saran Swarachithra who can forget your innocent performance in Chithram? Rest dear (sic).” Also Read – South Actor Mohanlal Shares Pictures on Social Media After Receiving The First Shot of COVID-19 Vaccine

He rose to fame with his role in the 1988 Mohanlal starrer film Chithram. He played the role of Vishnu’s (Mohanlal) friend in Chithram. He also appeared in several other Malayam films. He also worked as a dubbing artist for several films.