Mumbai. Season 2 of Amazon Prime’s web series Mirzapur has got a great response from the fans. Since then, we are waiting for the third season of this series. Now there is good news for the fans, the third season can be released next year.

The co-producer of the web series Ritesh Sidhwani has given a hint of this. According to the report of Bollywood Life, the producer of the show Ritesh Sidhwani has said that the story of season three has been written. Its shooting was also to start this year but, due to the second wave of Corona, it has been postponed. Although the government has given permission for shooting, but due to rain, shooting outside is not happening. 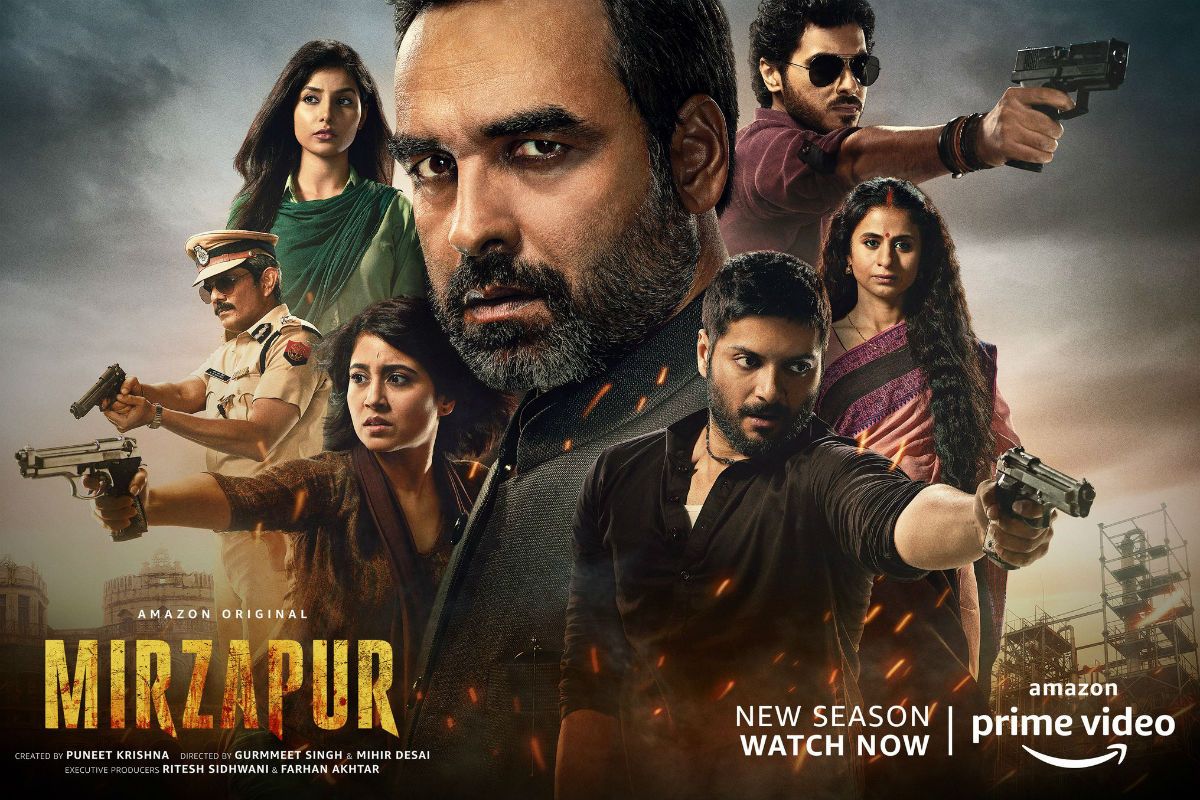 Will release next year
Ritesh Sidhwani further said that the shooting of the series will start as soon as possible. The third season of Mirzapur may release only next year. According to media reports, work is going on regarding the cast of the third season. Let us tell you that in the year 2020, Mirzapur was at number four in the list of most searched shows of the year released by Google. 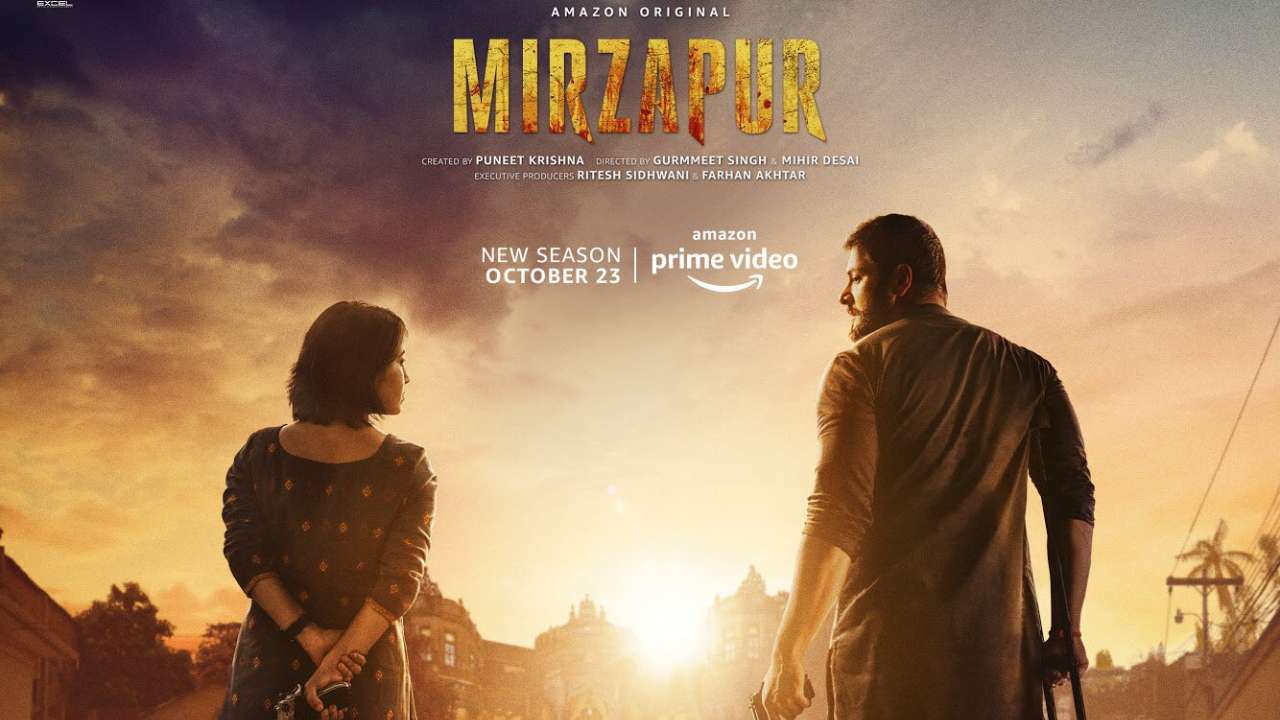