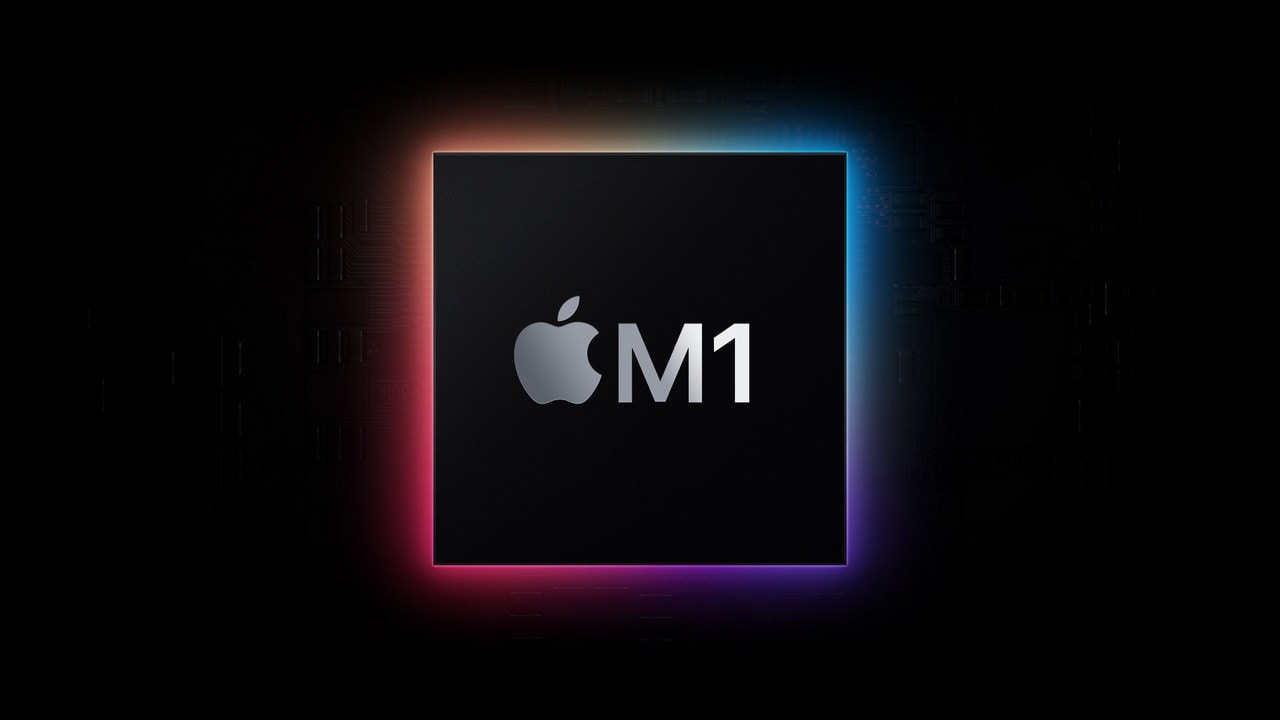 The follow-up to M1, Apple’s custom mac processor, has entered mass production this month, as per a report by Nikkei Asia. The new chipset, tentatively known as M2 or M1X, is produced by Taiwan Semiconductor Manufacturing Co, Apple’s major supplier and the world’s largest contract chipmaker, using 5-nanometer plus, or N5P, the latest semiconductor production technology.

People familiar with the matter said that the shipments of the new chipset are slated to begin as early as July for use in MacBooks that are scheduled to go on sale in the second half of 2021. It could take as long as three months to produce such advanced chips.

Apple has been extending its product portfolio with M1, with its last week’s announcement of introducing a new iMac and refreshed iPad Pro models that will use its in-house, Arm-based chips. The M1 is based on Arm’s chip blueprints, a UK chip designer, which underpins most processors used in smartphones.

The M1 delivers CPU performance up to 85 percent faster compared to an iMac up to 50-percent faster CPU performance on the new iPad Pro, both use an Intel chipset, and graphics performance that is twice as fast, the company said. The two products will be available for pre-order on Friday and will be shipped in the second half of May.

The introduction of M2 indicated Apple’s future move towards eliminating Intel chips for its Mac- product line CPUs. Apple unveiled M1 in November 2020 and is about five months into the two-year transition away from Intel whose microprocessors dominated the computer industry for decades with its X-86 chip built.

(Also read: The future of PCs is in Apple’s ARMs: Breaking down the Apple-Intel breakup)

“It’s now an irreversible trend that Apple will eventually use only its chips in its computer products. … Macs have their ecosystem as well as user base because they run on Apple’s own operating systems instead of Microsoft Windows,”, Joey Yen, an analyst with IDC, told Nikkei Asia. “So far, Apple has made a successful debut, and the integrated experience has also been satisfying based on general customers’ feedback,” he shared.

However, Yen said it “remains to be seen” whether Apple’s shift will drive other computer makers, such as HP, Dell, and Lenovo, to follow its suit by replacing Intel’s chips in products designed by Qualcomm or MediaTek.