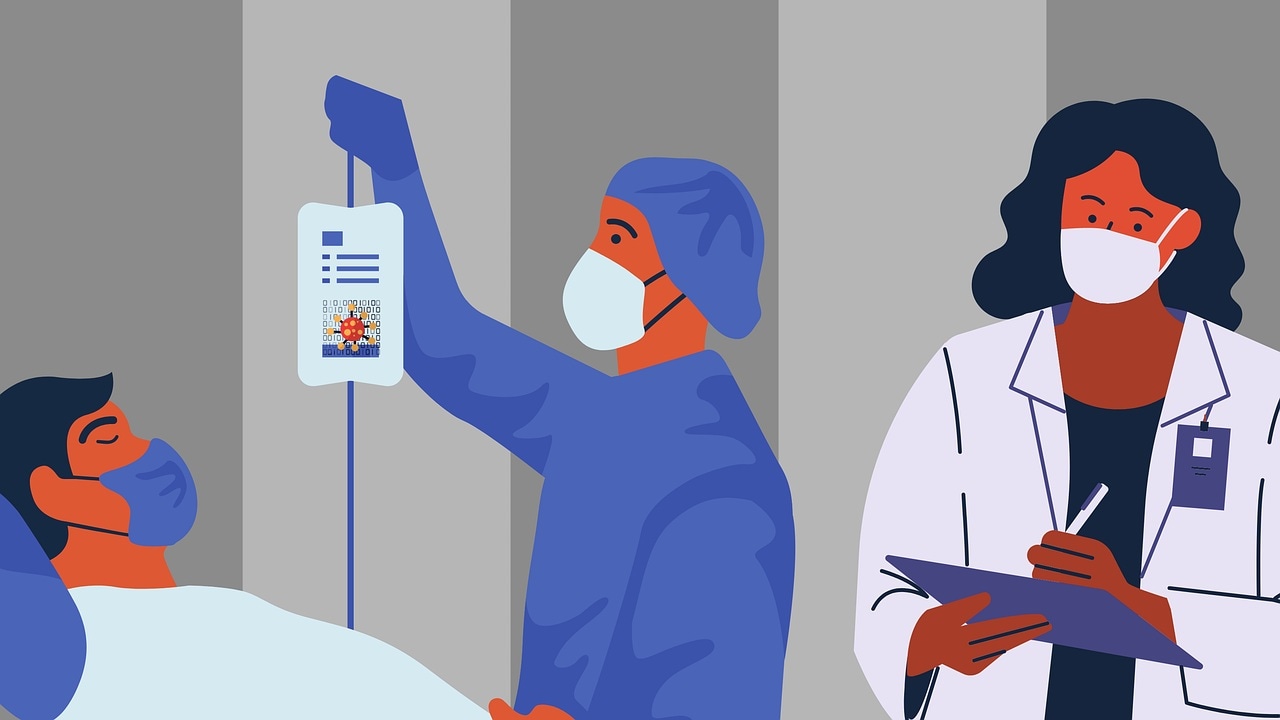 At the start of the pandemic, CPT was thought to be effective, but research and data showed this is not true. Dr Rohan Sequeira, Consultant General Medicine, Jaslok Hospital and Research Centre said, “Plasma donation is a purely logical thing but it has not been proven to have any major benefits to change the course of COVID-19 treatment.”

treatment from the national clinical management protocol. CPT was allowed for ‘off label use’ only in moderate cases and within the first seven days of symptom onset. After reviewing medicine and treatment protocols, the task force (made up of doctors and experts) has advised CPT be removed from the clinical guidelines for the management of adult COVID-19

‘Off label use’ is when a drug or treatment is used to treat a disease or medical condition it has not been approved for.

This move comes a few days after a group of 18 highly respected clinicians and public health professionals published an open letter to the Principal Scientific Adviser, AIIMS and ICMR. The letter cited results from three international trials to back their recommendation of removing CPT as a COVID-19

treatment as it does not benefit an infected individual.

What is convalescent plasma therapy?

Plasma therapy uses antibodies found in the blood of patients who have recovered from the infection (or convalesced), to treat patients who are infected. The body makes antibodies especially designed to target infections, and they can stay in the blood for years. After red and white blood cells, platelets and other biological components have been removed from the blood, plasma is the yellowish liquid obtained from blood that remains.

The use of plasma to treat patients is not new and has been used to treat patients since the 1900s. Plasma therapy is not a vaccine, but gives the infected person’s body a boost to start producing its own antibodies. Theoretically, it can be used in patients whose immune system is too weak to fight infection.

At the start of the pandemic, the use of CPT was thought to be an effective tool against the virus when other treatments and medications failed. However, as more research was done and trials were conducted, scientists began to realise plasma does not help in the treatment of COVID-19

. Studies conducted in the US and UK are also pointing to wanton use of plasma therapy for causing the virus to mutate into more severe strains, which could further prolong the pandemic.

The recent results from the world’s largest clinical trial on CPT, conducted by the RECOVERY Collaborative Group, was published in The Lancet journal a few days ago and gave the task force more ammunition to finally dump this ineffective treatment option. The study found CPT did not improve survival or other pre-specified clinical outcomes. The trial was conducted from 28 May 2020 to 15 January 2021 and included 16,287 patients spread over 177 NHS hospitals from across the UK.

Technomiz spoke to Dr Rohan Sequeira, Consultant General Medicine, Jaslok Hospital and Research Centre, about the use of plasma as a treatment for COVID-19

. He said, “Plasma donation is a purely logical thing but it has not been proven to have any major benefits to change the course of COVID-19

Incidentally, ICMR had also conducted a study – ICMR-PLACID Trial – last year, that said more or less the same thing. ICMR director general Balaram Bhargava had also warned against the rampant use of this unproven therapy to treat COVID-19

, reported Hindustan Times. He said such practices will put “immune pressure on virus to mutate”, but it appears all scientific evidence fell on deaf ears.

Sequeira said, “Some people have tried it, even though it has not been recommended by ICMR, it is all off label…the protection from plasma can last anywhere from 15 days to a month, not more than that.”

“More than that, it’s just speculation, so as much as plasma donation is not recommended as an official therapy, people are doing it anyway and they’re not seeing any major difference,” he added.

A senior doctor at a government hospital told The Print, “It is only in India that we would choose to ignore the findings of the country’s premiere scientific organisation, published in The BMJ, based on some ‘perceptions’ others may have. Why did we wait for an international study to remove plasma therapy when our own Indian study found it to have a dubious value?”

In their letter, they talk about how plasma therapy is a source of harassment for the patient and their families along with the clinicians and survivors alike. They questioned the off label use and also stated that other health agencies – the National Institutes of Health, USA and the Manohar Parrikar Institute for Defence Studies and Analyses (IDSA) – also do not recommend its use.

CPT is not the only treatment that continues to be used in India, despite studies and other health agencies saying it isn’t effective.

Drugs such as Hydroxychloroquine (which is used to treat malaria), azithromycin and anti-parasitic drug ivermectin are still used in India despite the World Health Organisation (and other health agencies) clearly stating they are not effective treatments for COVID-19

In an interview with the Indian Express, AIIMS Director Dr Randeep Guleria said, “Data is not very strong and there is no conclusive evidence that these drugs are of any benefit. However, some people use HCQS as it may have some benefit and may not cause harm. The same goes for azithromycin, which is not used as an antibiotic but as an immunomodulator. Both drugs are used in some areas.”

Recently, Dr DS Rana, Chairperson of Ganga Ram hospital, said that Remdesivir might be dropped as a COVID-19

treatment as well since it shows no evidence of being effective.

“Right now, we all are examining and monitoring. The medical fraternity is trying to gather more information, by the time you gain full knowledge about this pandemic, I think it will be over”, he added.