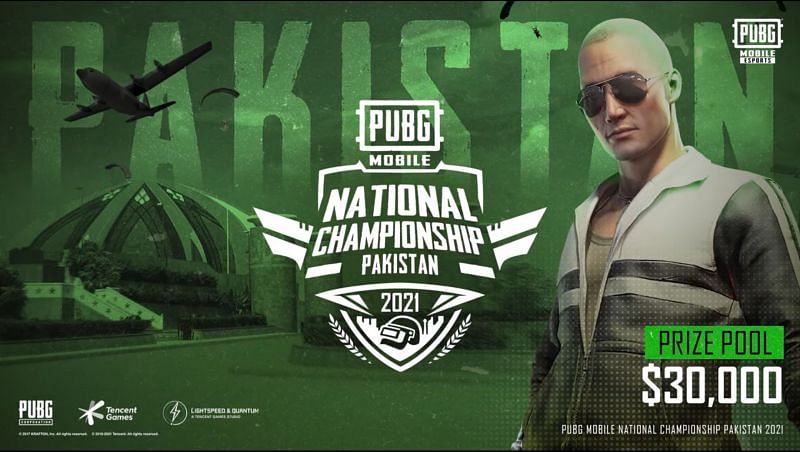 Pakistan, Bangladesh and Nepal registrations to begin from 17th May

After a successful 2020, PUBG Mobile by Tencent pledged a 14 million USD prize pool for the year 2021 – a massive 180 percent increase when compared to last year.

They are also looking to expand the game’s esports ecosystem to other regions by adding more players to the system. The Pro League and Championship Finals are more inclined towards existing professional teams/players, as they are mostly invite-based.

The tournament boasts a prize pool of 30,000 USD ( 45 Lakh PKR/25 Lakh BDT/35 Lakh NPR), and the winner from the respective National Championship will also earn a qualification spot at the next PUBG Mobile Pro League.

The registrations of the PMNC 2021 will commence from 17th May for all three regions. Updates about the registration process itself will be posted as and when they become available.

In 2021, PUBG Mobile organized the Global Championship Finals in Dubai, during which two teams from the region participated. They also conducted the Club Open and the third season of the Pro League, which was won by DRS Gaming.

Tencent also announced the PUBG Mobile Pro League: South Asia Championship, which is scheduled to take place from 10th June to 13th June. The top sixteen teams from three Asian regions will battle it out against each other in the ultimate regional event.