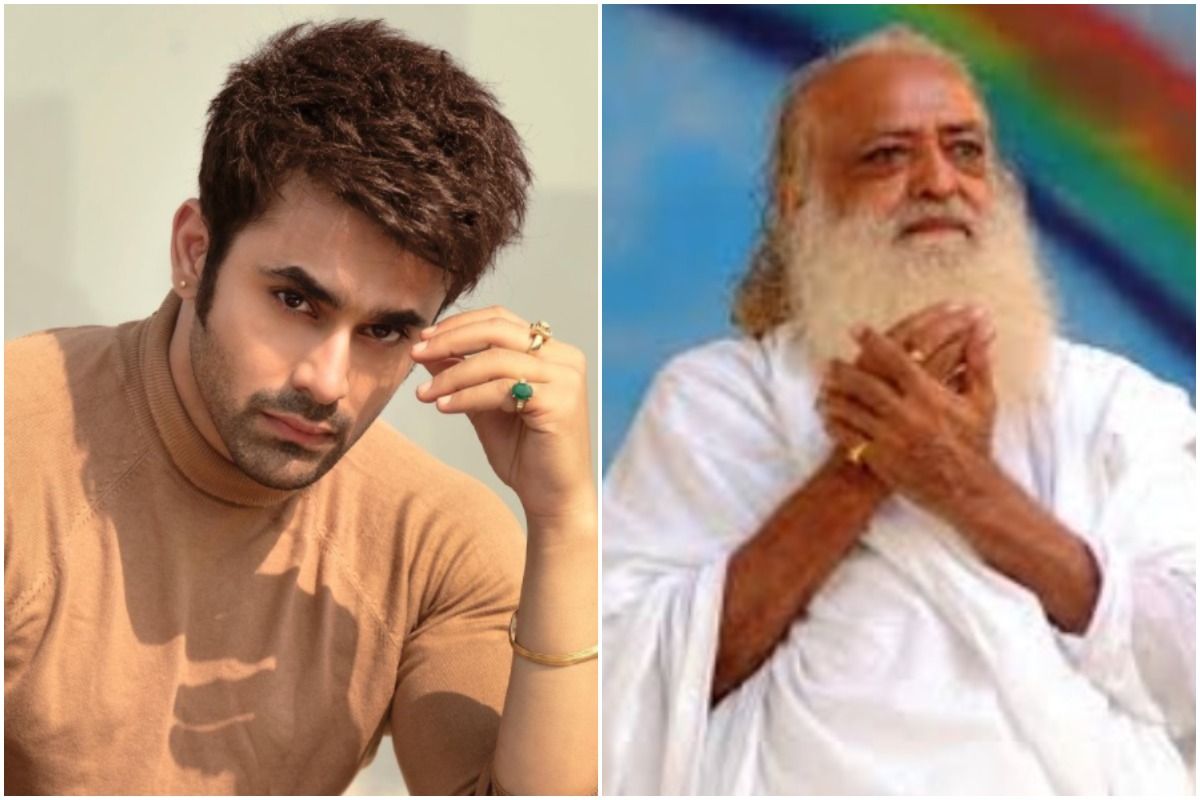 Pearl V Puri, who was booked under the Protection of Children from Sexual Offences (POCSO) Act for alleged rape and molestation of a minor girl, was granted bail on June 15. However, this is made people angry. Several people took to social media comparing the actor with self-styled godman Asaram Bapu, who took is in prison and is facing trial for similar serious offences of rape. “Sant Shri Asharamji Bapu is denied bail for 8 years under POCSO Act But pearl v Puri got bail in 11 days under POCSO act. What a mockery!,” one of the social media users wrote. Another person wrote, “How is it possible to give Bail in 11 days only to actor pearl V puri Who was arrested in POCSO Act.” Some of the followers of Asaram Bapu also raised questions over the court denying bail to him. Also Read – Pearl V Puri Minor Rape Case: Actor Finally Granted Bail, His Lawyer Says ‘We Will Challenge His Arrest’

Why is the judiciary strict towards saints and very soft towards and politicians, actors ?

If anyone has doubts, then see the example of Sant Shri Asharamji Bapu and Actor Pearl V Puri.

Judiciary has crossed the limit of #पक्षपाती_न्याय in same POCSO Act !

The Law is said to be same for all, but in court verdicts , there is a major hypocrisy…
Though actor Pearl V Puri was arrested under POCSO Act but he got bail within 11 days. POCSO Act is also imposed on innocent Sant Shri Asharamji Bapu but no bail in 8 years!#पक्षपाती_न्याय

Pearl V Puri was arrested on the night of June 4 and has been booked under The Protection of Children from Sexual Offences (POCSO) Act. As per Sanjaykumar Patil, DCP, Mira Bhayander Vasai Virar (MBVV) Commmissionerate, the alleged incident took place in October 2019 on the sets where Pearl was shooting. The minor’s mother who is also a TV actor, learned about the incident after the child complained of abdomen pain. Following this, the child’s father filed a complaint at the Versova police station.

However, several celebrities including Anita Hassanandani, Nia Sharma, Shaheer Sheikh, Hina Khan, and others had come out in his support. He was then granted bail on June 15.