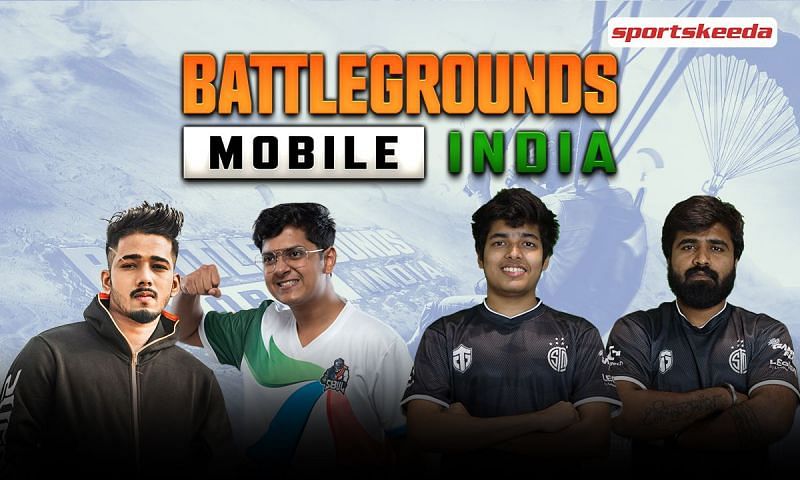 The popularity of PUBG Mobile in India is something that cannot be denied and can be underlined by the number of views of the trailer that was uploaded yesterday.

In less than 24 hours, the video on the official YouTube channel of Battlegrounds Mobile India has garnered more than 6.26 million views and is trending at the number one spot.

The game’s fans in India were in for a treat yesterday, and their long wait will now come to an end very soon. Krafton’s announcement regarding their upcoming title, Battlegrounds Mobile India, has received a roaring response not only from casual gamers but from top professional players in the country.

As per the announcement, Battlegrounds Mobile India is set to have its esports ecosystem with numerous leagues and tournaments for the players to showcase their skills. Additionally, Krafton will also be bringing in tailored content for the Indian region.

The PUBG Mobile professional players had an overwhelming response. Here are a few of their reactions: 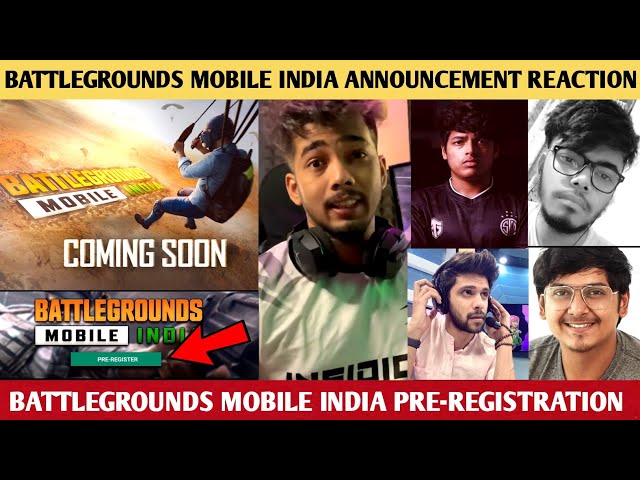 “As I previously stated, there will be two major announcements in May, one of which has been made today. Also, if this was just a teaser, the trailer could arrive by the end of the month if everything goes according to the plan. Because this was only a baby step, the game could be available by June.”