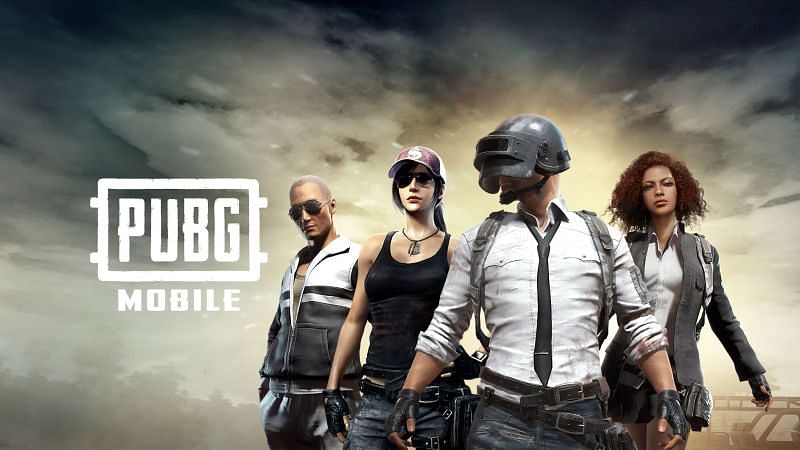 Much to the disappointment of battle royale fans, PUBG Mobile and PUBG Mobile Lite were banned in India, along with 116 other Chinese apps, due to security reasons last year. This decision was announced by the Ministry of Electronics and Information Technology in early September.

The news about a possible Indian version of PUBG Mobile came to light when the developers announced it in November. Since then, fans have been ardently waiting for PUBG Mobile India’s release.

A few days ago, the official YouTube handle of PUBG Mobile India uploaded four old clips featuring famous PUBG Mobile players Dynamo, Jonathan, and Kroten, before removing them shortly after. While some fans were confused, others regarded it as a publicity stunt.

A new leak recently suggested that the name PUBG Mobile India might be changed to Battlegrounds Mobile India. The above post also indicated that a new video might be on the cards.

“India Recall Campaign Motion_v02.mp4” is the file name of the video, as per the post. While players waited for more information, they noticed that the username on Facebook became ‘BattlegroundsMobileIN.’ The YouTube handle URL was also changed to www.youtube.com/c/battlegroundsmobilein.

It has been months since there was any official update regarding the release of PUBG Mobile India. As per a cryptic message from Dynamo, players can expect the game’s trailer to come out on a double-digit date and the game to be released on a single-digit date.

Moreover, with the IPL (Indian Premier League) getting suspended in India due to the current Covid-19 situation, fans are becoming even more impatient about the game’s release.

@PMOIndia @narendramodi sir as you know @IPL is postponed for indefinitely time.
Now there is no such options for us; Unemployed graduates for passing our time and staying at home in this crucial time, so it is humble request to please allow @PUBGMOBILE_IN to be launched in India