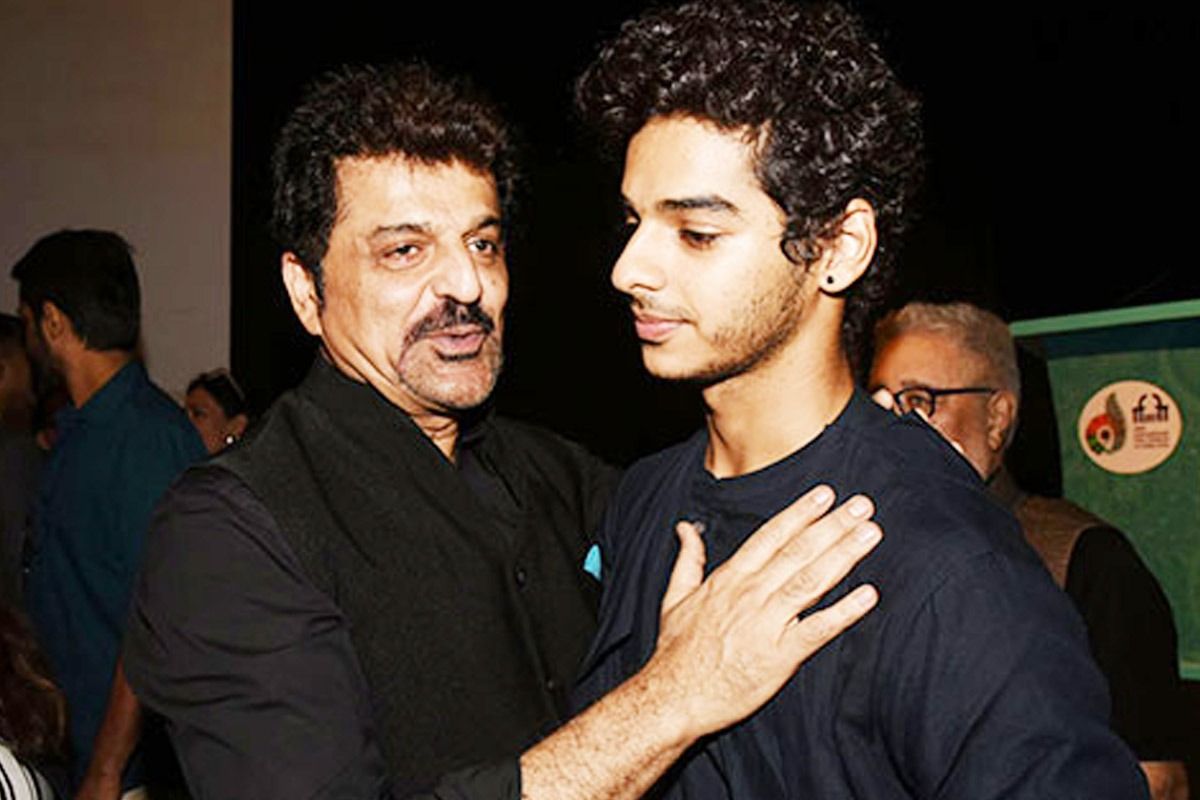 Mumbai: Actor Rajesh Khattar, father of actor Ishaan Khattar, had to go through his share of financial struggles and nightmares during the coronavirus-led lockdown. Opening about the tough time, his wife Vandana Sajnani said in a recent interview that they have used up almost all their life savings in the past couple of years, to pay for medical treatment for the family. Also Read – Telangana Lockdown Likely to be Extended Till June 7 With More Restrictions in Place: Report

During the first nationwide Covid-19 lockdown, Vandana went into postpartum depression. In a recent interview with The Quint, she revealed that they have exhausted their life savings in the past several years to pay for the medical treatment for their family. Rajesh too talked about his plight on his tedious search for a hospital bed for his loved one as a ‘nightmare’, while his wife Vandana also admitted to the fact that ‘there was no work’, because of which they had to resort to exhausting their life savings. She further stated that during the first COVID-19 wave, she was occupied with her newborn baby boy, and dealing with postpartum depression. Also Read – With Thermometers, Nebuliser In Hand, People Of This Uttarakhand Village Fight Covid On Their Own

She said, “Last time, I was in the hospital, I really didn’t know what was happening out there. I had postpartum depression in May last year, when the lockdown was at its peak. In fact, from then till now it’s been only hospitalisations.” Also Read – Assam Extends Curfew In Urban Areas Till June 5; Shops, Offices To Shut Down By 1 PM on Working Days | Full List of Restrictions Here

She added, “Here we’re talking of loads of savings, as actors… loads of savings gone down only in hospitalisations for the whole of last year.” “Kaam bilkul nahi hua, aur jitni savings thi almost woh bhi hospitalisations mein aur iss do saal ke lockdown mein chali gayi (there was no work, and almost all our savings were used up during these two years of lockdown and hospitalisations)”, she continued in Hindi. She also said that her son was admitted to the ICU for a few months, and that she has worked only in one ad since then.

Earlier, Rajesh revealed that his father did not make it and he had to come directly from the hospital, in an ambulance, in order to perform his last rites.

Beyhadh Actor, Rajesh Khattar and his wife Vandana Sajnani welcomed their newborn baby boy in the month of August 2019, after 11 years of their marriage. Rajesh Khattar’s son, Ishaan, and his newborn Vanraj are half-brothers.