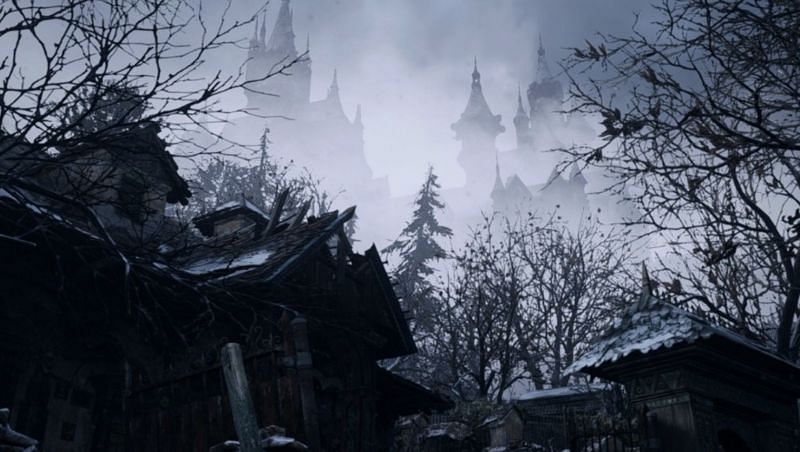 Resident Evil Village cheats are one of the many things players are trying to use in-game, but can’t seem to figure out just yet.

If done right, players will be able to enjoy infinite ammo for several weapons.

To obtain the infinite ammo cheat, players need to complete the game. Though Resident Evil Village may seem difficult and pretty scary, it needs to be completed to get any cheat for any weapon. If the game seems too difficult, don’t worry too much. The cheat will make the next run even easier and well worth it.

I did it!!! probably the fastest Resident Evil platinum I have ever got!! Story, Collectibles and Random trophies all simple. the hardest difficulty easily done with Infinite Ammo. The one that stressed me out the most was the last 3 mercenaries maps! 9/10 game for me! #REBHFun pic.twitter.com/ldfzsRW3zU

This is a tab that unlocks only once after completing the main campaign once. From there, players will be able to use their Challenge Points to buy Resident Evil Village cheats, among other extra things.

To earn Challenge Points, players must complete side missions, which is a big help on their end as it allows for any extra content to be bought or unlocked. Also, in order for the infinite ammo cheat to work, players must upgrade their respective guns. After upgrading the appropriate weapon, players should be able to go in, purchase their infinite ammo, and play through with their new Resident Evil Village cheats.

Also Read: How to get all weapons in Resident Evil Village