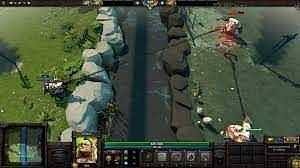 Dota 2 has a lot more to offer than the standard 5v5 MOBA experience.

It has a vast arsenal of arcade games that provide a refreshing experience, all in a very casual atmosphere.

In this article, the top 5 Dota 2 arcade games have been listed.

*DISCLAIMER – The opinion belongs to the writer only* 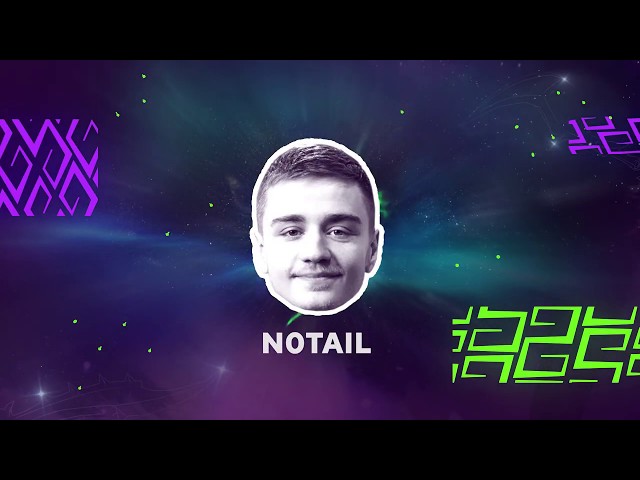 The Betway Skillshot Challenge is an arcade mode where players are required to use various skillshots in the game to gain points.

There are several rounds where the players are given heroes like Pudge, Mirana, Lina, Shadow Fiend, who have skillshots.

It has a pretty big player base within the Dota 2 fans, who like to challenge themselves, or refresh their minds a bit when not grinding the ranks of Dota 2. 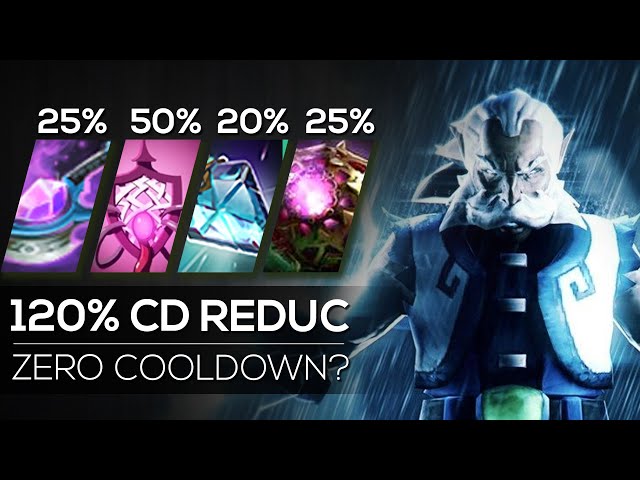 It’s all in the name!

In this extremely fun and competitive arcade mode in Dota 2, the player is required to create a custom hero, with a randomly assigned hero model, and a selection of spells given. Players get new spells as they progress through the game.

The players have to kill creeps, which get increasingly difficult to kill, and every once in a while, they have to duel other players, where remaining players can bet and earn gold to buy items.

Players can also re-learn spells by using the book of re-learning.

Pudge Wars is one of the most popular arcade games out there where players get the iconic Meat Hook ability of Pudge, Phase Shift of Puck, Root of Meepo and the Re-arm of Tinker for 200 gold.

The game mechanics are fairly simple. Two teams stand across the river, and one has to land the Meat Hook on the other to get the kill/point. Every kill grants gold to the player and the first to reach the 50/100/150 points wins

Players can buy certain items like the Rod of Atos which roots the opponents, Aether Lens to increase the range of the hook, the Smoke of Deceit to hide in the shadows. 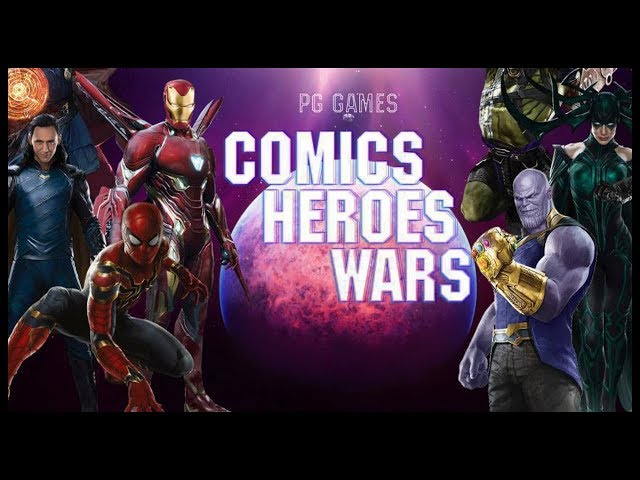 This is arguably the most attractive Dota 2 arcade game. The players basically have to play a game of Dota 2 but as heroes from Comics.

The players can play a game of Dota 2 as their favorite superheroes from childhood, with their custom abilities. 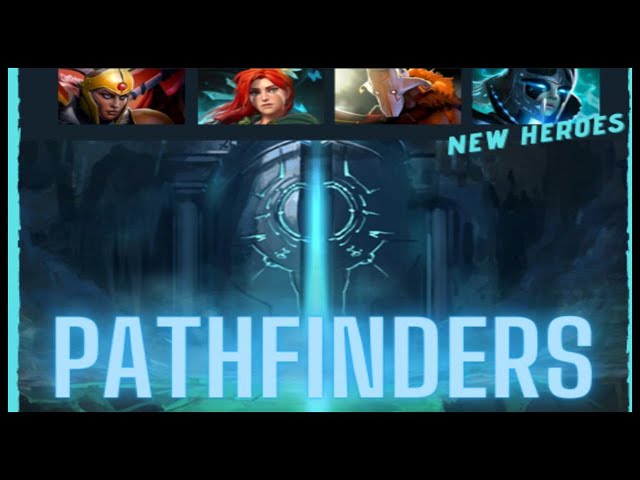 This is a mod of the vastly popular Aghanim’s Labyrinth, an event that was released along with The International 10 Battle Pass.

After clearing the levels, and once in the beginning, the mighty Aghanim grants them certain blessings which enhance the certain abilities of the heroes.

It is a vastly popular arcade mode, which was released after last year’s Battle Pass. It was the first Battle Pass to feature three Arcana rarity skins of heroes.