Clubhouse Android app is now available for download for users in India and around the world- Technology News, Technomiz 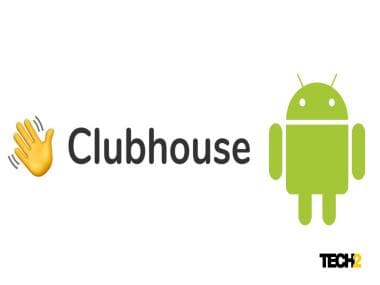 The app was launched in September 2020 on iOS and picked up popularity in January 2021. On Wednesday, Clubhouse announced that it officially starting the roll out for the app for Android users starting 21 May. Clubhouse planned a phased rollout, however, it has now announced that the app is now live for all Android users around the world.

Dear everyone, everywhere: @Android is officially live across the globe!

For first time users, below is a useful thread on the dos and don’ts on Clubhouse.

Clubhouse launches on Android today, having been a user of the platform for 9 months, here are a few tips for you to get started :

Clubhouse is rolling out to Android users as the app’s downloads decreased by 72 percent in March 2021 as per statistics by Sensor Tower. In March, the app was downloaded 2.7 million times, down from 9.5 million in February.

The Clubhouse app on Android continues to be invite-only and follows the waitlist tradition.

Over the next few months, the company plans to welcome “millions more people in from the iOS waitlist, expanding language support, and adding more accessibility features, so that people worldwide can experience Clubhouse in a way that feels native to them.”