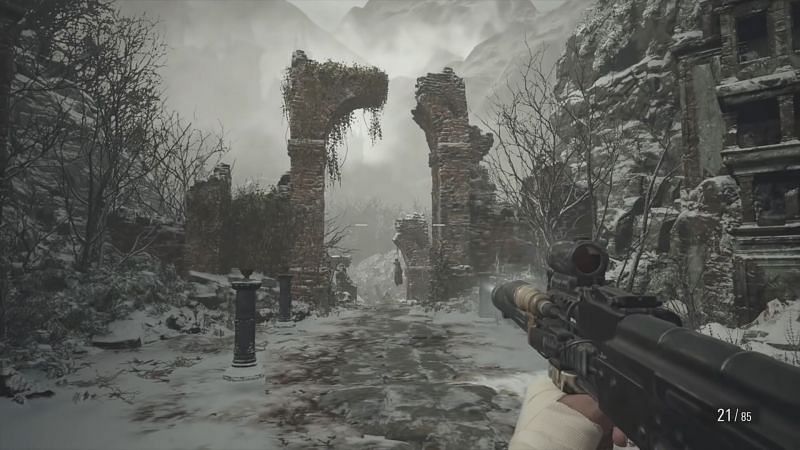 Where there are monsters, there will be weapons to deal with them, and just like most other games in the franchise, Resident Evil Village too offers players some amazing weapons.

Starting with the LEMI Pistol players receive from an old man after entering the village, to the destructive W870 TAC shotgun, that sends heads flying, Resident Evil Village has no shortage of weapons to put down monsters.

With that out of the way, players can unlock the weapon for 30,000 challenge points and will be able to buy it from The Duke afterwards. Despite it having such a high price to unlock, the weapon will prove it’s worth it in battle every time.

While the weapon can literally melt opponents in Resident Evil Village, there is a downside to the Dragoon Assault Rifle. Players may run out of ammo while using this gun and will have to either buy it from The Duke or keep an eye out while exploring.

Also Read: How to get all weapons in Resident Evil Village

While unlocking the gun means players have to finish the whole playthrough, the stats make it worthwhile and will give players a smoother second shot at the game on a harder difficulty.

However, having said that, it’s important to mention that unlike the other weapons in Resident Evil Village, for some reason, the developers decided not to allow players to upgrade the Dragoon Assault Rifle. Nonetheless, the weapon holds up in combat for the most part.

Here are the stats for the Dragoon Assault Rifle:

Despite not being upgradedable, as seen from the stats, the gun stays true to its ability to melt creatures even at level 1, and players should definitely buy the Dragoon Assault Rifle given the chance. 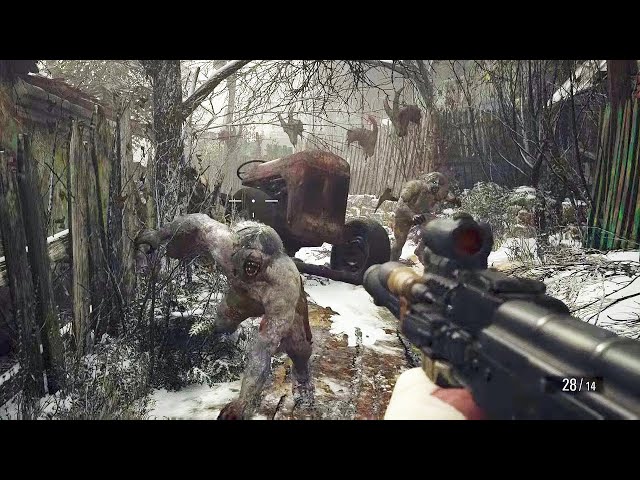