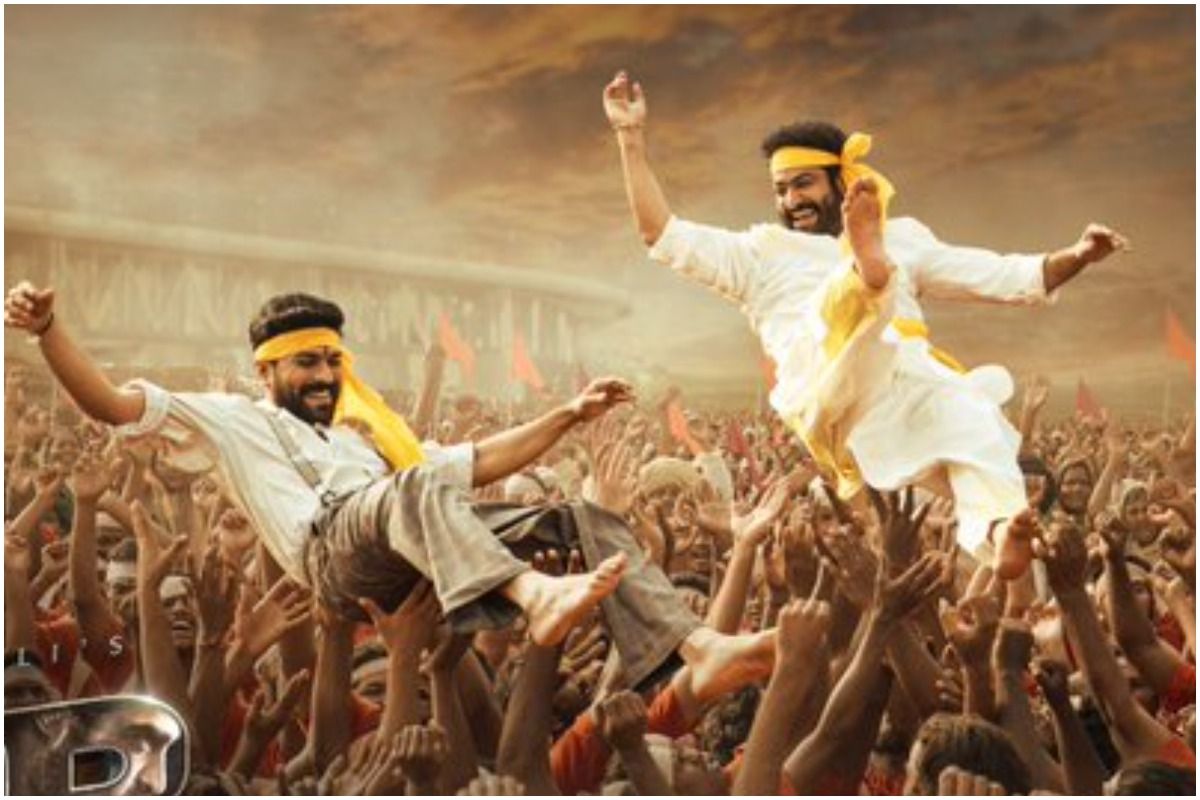 Mumbai: After creating history by streaming the Friends: The Reunion episode, Zee5 has now acquired the streaming rights of director SS Rajamouli’s RRR. The movie will be streamed on Netflix too along with Zee5. Also Read – Mukul Chadda Speaks About Working With The Talented Cast of ZEE5’s SUNFLOWER

The makers of Ram Charan and Jr NTR starrer RRR announced that after the theatrical release of RRR, the film’s Telugu, Tamil, Malayalam and Kannada versions will also be available on ZEE5. The movie will then be streamed on Netflix too in Hindi, Portuguese, Korean, Turkish and Spanish. Even though the financial details of this deal have not been officially released, reportedly the Zee group acquired the digital and satellite rights of RRR with a Rs 300 crore deal. Also Read – FRIENDS Reunion To FINALLY Premiere In India: When, Where And How To Watch Much-Awaited Episode

RRR is one of the most awaited movies of the year. Earlier in April, the makers of the movie released a poster on the occasion of Ugadi featuring Ram Charan and Jr NTR. Both the superstars are shown being lifted by the huge crowd in the poster. The movie is based on the lives of Telugu freedom fighters, Alluri Seetharama Raju and Komaram Bheem. These two roles are played by Ram Charan and Jr NTR respectively. Produced by DVV Danayya, RRR also features Alia Bhatt, Ajay Devgn, Samuthirakani, Olivia Morris, Ray Stevenson and Alison Doody. Also Read – Publicist And Producer BA Raju Dies Of Cardiac Arrest, Celebrities Including Prabhas, SS Rajamouli Mourn The Loss

Follow this space for more updates related to RRR.