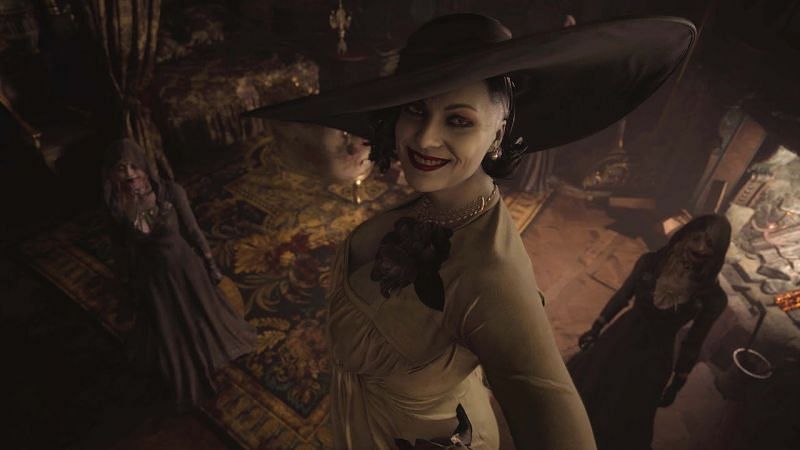 Resident Evil Village has cemented itself as one of the best launches for publisher Capcom. The game has already shipped 3 million units in its first four days and has surpassed every other Resident Evil title launch sale so far.

Also read: Resident Evil Village trophy guide: Full list of all 50 achievements and how to earn them 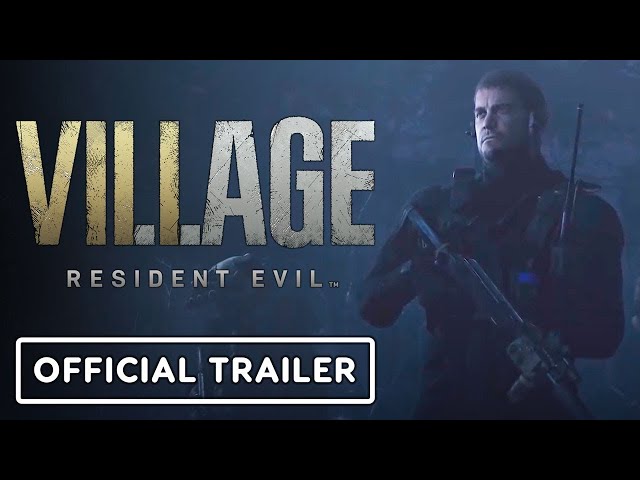 Released on May 7th, 2021, Resident Evil Village has outperformed every other entry in the franchise by a huge margin.

Here are the sales figures for earlier entries in the Resident Evil franchise and the time frame in which they were achieved:

A Capcom representative had the following to say regarding Resident Evil Village’s impressive sales figures:

“Cumulative sales of the series now exceed 100 million units since the debut of the first installment in 1996. Now, more than 25 years later, the continued support of the passionate fan base around the world makes it the series of Capcom’s flagship games.”

With the continued success of the Resident Evil franchise, fans can expect more installments in the future. Whether or not Ethan Winters returns for future releases remains to be seen.

Capcom’s investors will likely be pleased by the reception of Resident Evil Village and could potentially double down on the next entry to the franchise.