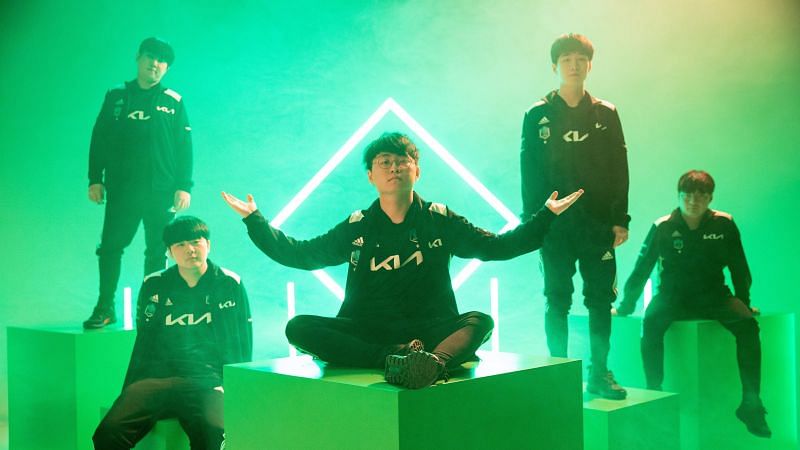 The third day of the 2021 League of Legends Mid-Season Invitational has concluded and showcased some of the best gaming moments of the tournament so far.

The best part of international tournaments lies in the unexpected results featuring underdog disappointments. MSI 2021’s day 3 had lots of such possibilities. After a splendid performance against Cloud9 yesterday, Detonation FocusMe gave a breathtaking fight against the defending world champions DWG Kia.

The LJL Spring champions put up one of the toughest fights against DAMWON by any team in months. Still, the South Korean League of Legends heavyweights managed to hold their nerves and ensured their third win of the MSI 2021.

Cloud9 also tasted their first victory of the tournament against Gilette Infinity on the third group day.

Here’s how things stand at the end of the third day of League of Legends MSI 2021.

The results of Groups Day 3: 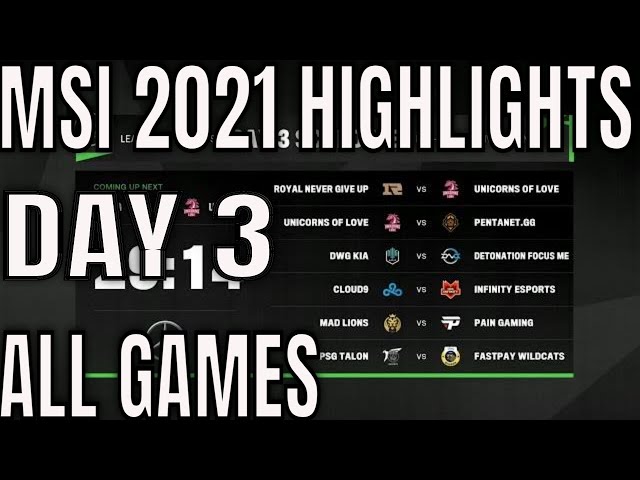 As fans expected, the European, Chinese, and Korean Spring Split champions maintained their undefeated winning streak on the third day of the tourney. Though DWG KIA’s and MAD Lions’ win came hard-fought, RNG comfortably took down UOL to extend their lead to 4-0.

Cloud9 fans can finally take a breath as the North American League of Legends heavyweights saw their first win at the MSI 2021 on Saturday. Their dependable mid-lane-jungle duo of Luka “Perkz” Perković and Robert “Blaber” Huang played a major role in keeping them relevant in this year’s Mid-Season Invitational, scoring a combined KDA of 7/0/8.

Group C has the toughest competition for jumping up to the rumble stage as the tables stand, with three teams standing at the 1-2 scoreline. If either of Cloud9, DetonatioN FocusMe, and Gillette Infinity fail to outperform the other two, a possible tiebreaker scenario might be on the line.