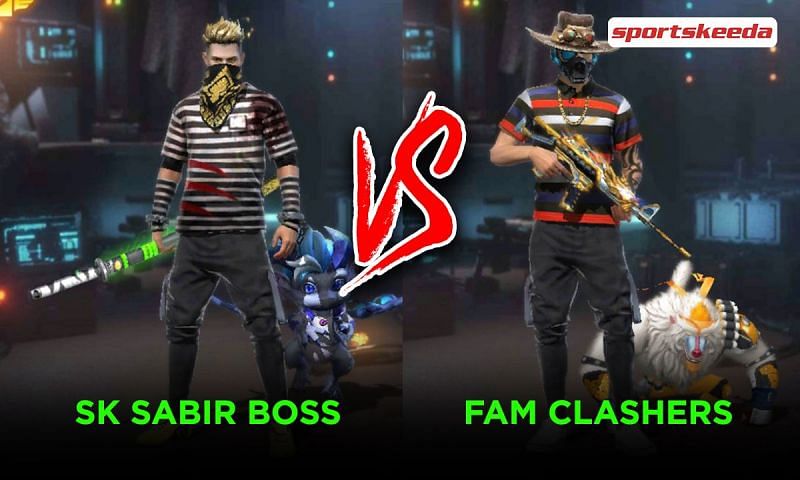 SK Sabir Boss is a popular Free Fire content creator from India. He is also a member of the renowned BOSS guild. The player has a subscriber count of 3.95 million on YouTube.

Mehul Saroj, aka Fam Clashers, is another Indian YouTuber who makes videos centered around Garena Free Fire. He has 224k subscribers on his channel.

The content creator is yet to play a game in the ranked duo and solo modes. 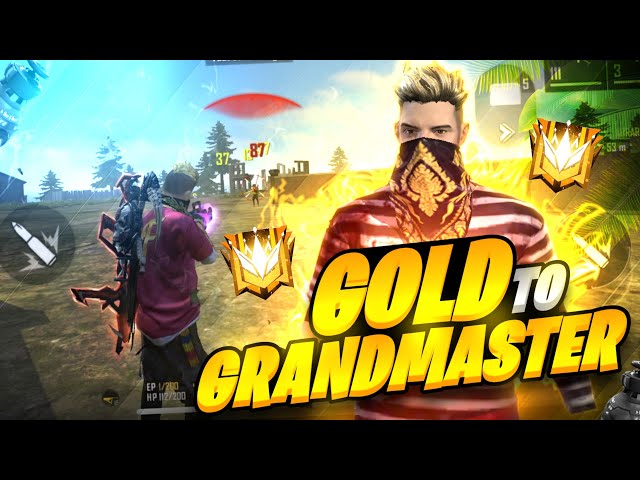 Fam Clashers has only played 1 squad match and 1 ranked duo game in Free Fire’s Ranked Season 21. He is yet to register a victory in the two modes but has 6 kills in the squad matches. 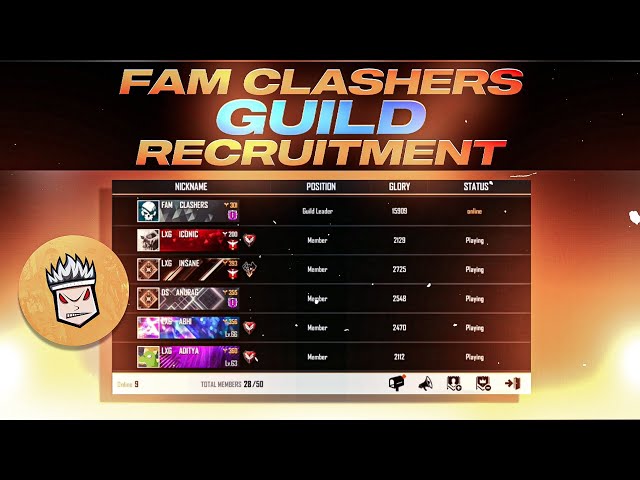 In the lifetime solo, duo, and squad matches, SK Sabir Boss has the edge over Fam Clashers in terms of both K/D ratio and win rate.

The two players’ ranked stats cannot be compared as Fam Clashers has only played a few matches in the current season.