This special day was first observed in 2002 by the International Labour Organisation (ILO), a United Nations agency 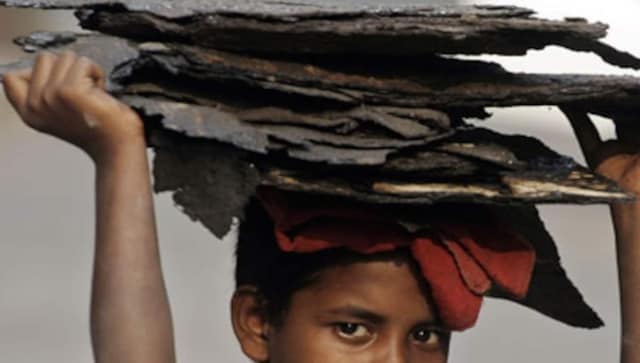 World Day Against Child Labour is observed on 12 June every year around the world. The day aims to spread awareness about the illegal practice of child labour that still prevails. The objective of this day is also to spread awareness to eradicate it completely across the globe.

Child labour still exists and children, mostly from poor families, are forced to work in hazardous conditions despite facing physical, mental and social exploitation from employers. Such children are deprived of living their childhood while many also miss the opportunity of attending schools.

This special day was first observed in 2002 by the International Labour Organisation (ILO), a United Nations agency. As per a latest report by the ILO and United Nations Children’s Fund (UNICEF), child labour has increased to 160 million worldwide.

This year, the theme of World Day Against Child Labour is ‘Act Now: End Child Labour’. Amid the coronavirus

pandemic and global crisis, there has been a drastic surge in child labour across the world due to people facing employment woes.

has now declined. So, the responsibility falls on those who are in power and can end it to give these children a bright future.

As countries are slowly heading towards the new normal despite the pandemic, it is important to raise awareness and eradicate child labour completely.

Going by the census of 2011, 259.64 million children belonged to the age group of 5-14 years of which 10.1 million were child labourers as per a Hindustan Times report.

From the manufacturing of firecrackers in Tamil Nadu’s Sivakasi city to bangle-making industry or working in roadside eateries, child labour exists in parts of the economy.