Mumbai. Anokhi Lal Saxenaji i.e. Sanand Verma, who tickles the ‘I Like It’ dialogue of Bhabiji Ghar Par Hain, is not interested in any identity today. But, he struggled a lot for this position. Sanand Verma told that he used to sleep in the factory for many days.

In a conversation with YouTube channel Lehren, Sanand Verma said, ‘When I came to this city, I had only Rs 100 note in my pocket. I didn’t know what to do next, where to go. I had faced many difficulties. I spent the first night in Mumbai in a small room inside a pharma factory. There was a lot of smell in the room. The place was so small that I could not even lie down on it properly. I had spent the night on the mat. 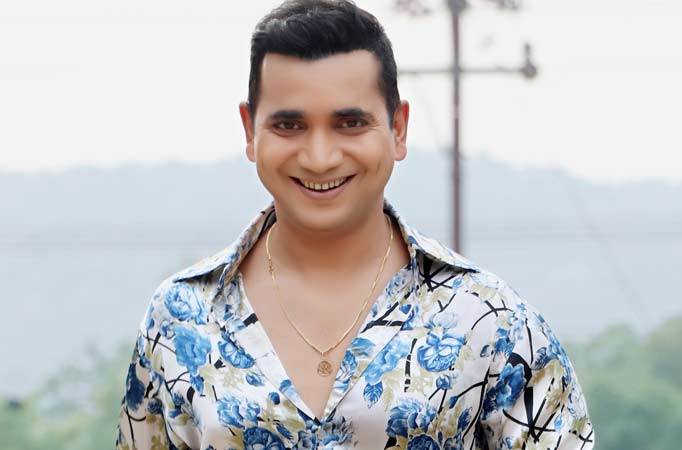 had left the job of multi national company
Sanand Verma further says, ‘There was a time when I used to be hungry. I didn’t even have money to eat food. Not only this, Sanand Verma left his multi-national company’s big-paying job to pursue a career in acting. According to the Bhabiji Ghar Par Hain actor, he had bought a big house. For this he had taken a home loan.

car was sold
According to Sanand, he had spent his PF and gratuity money to repay the home loan. Apart from this, he even sold his car, as he did not have money to pay the EMI.

Let us tell you that Sanand Verma Bhabiji Ghar Par Hai has been associated with the show since its inception. He started his career in the year 2014 with the film Mardaani. Apart from this, he has also appeared in Sushant Singh Rajput’s film Chhichhore.