Mumbai. Bigg Boss 15 OTT is going to stream on Voot from August 8. Now slowly the curtain is rising in the name of the contestants of the show. The first contestant of Bigg Boss 15 is going to be Bhojpuri film actress and singer Akshara Singh.

According to the report of Times of India, Akshara Singh will be imprisoned in Bigg Boss house. Akshara Singh has got the offer of this show even before this. Let us tell you that Bhojpuri actors like Ravi Kishan, Manoj Tiwari, Khesarilal Yadav, Dinesh Lal Yadav Nirhua and Monalisa have been a part of this show. Apart from this, Neha Bhasin, Rakesh Bapat, Divya Agarwal, Riddhima Pandit and Neha Marda can be a part of the show. 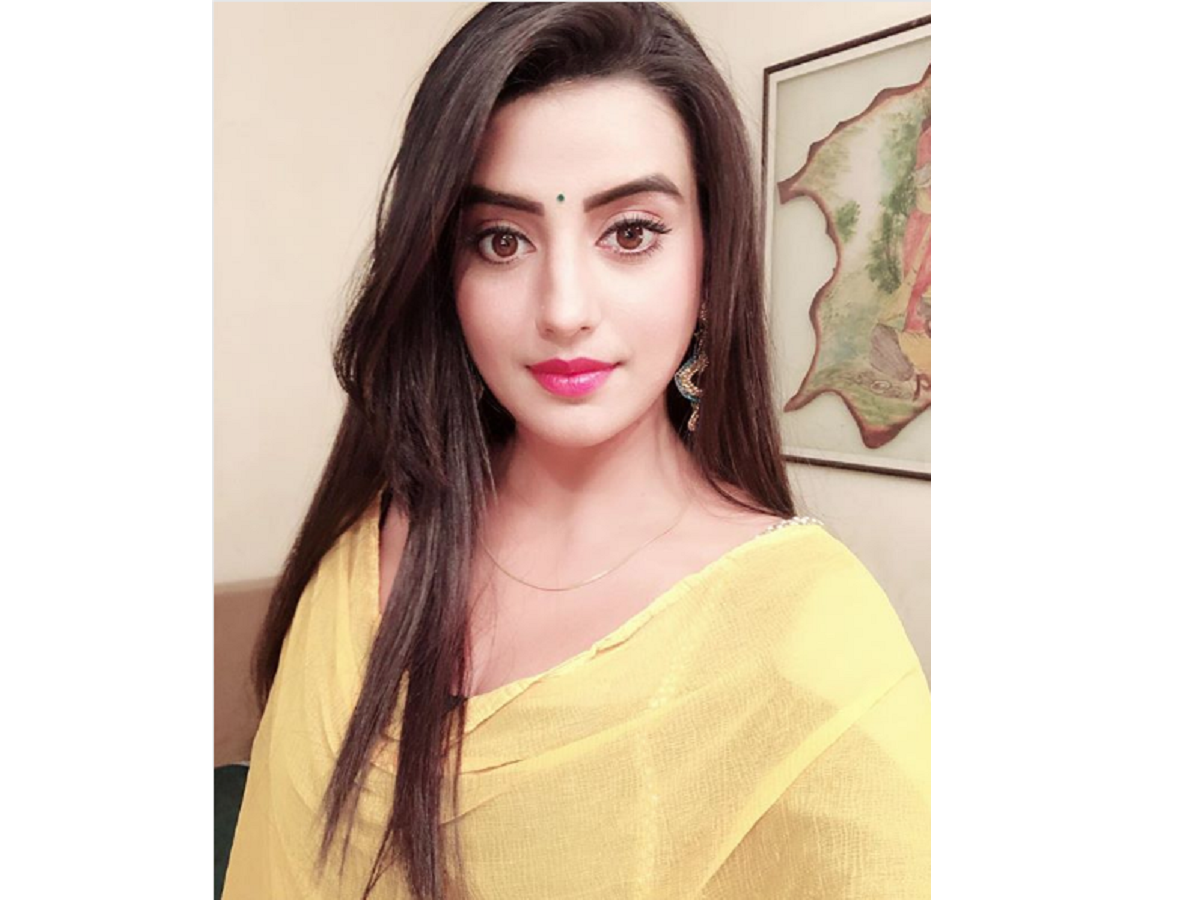 See also  From Pakhi-Sai to Virat-Bhavani, know which TV shows the starcast of Ghum Hai Kisikey Pyaar Meiin made their debut 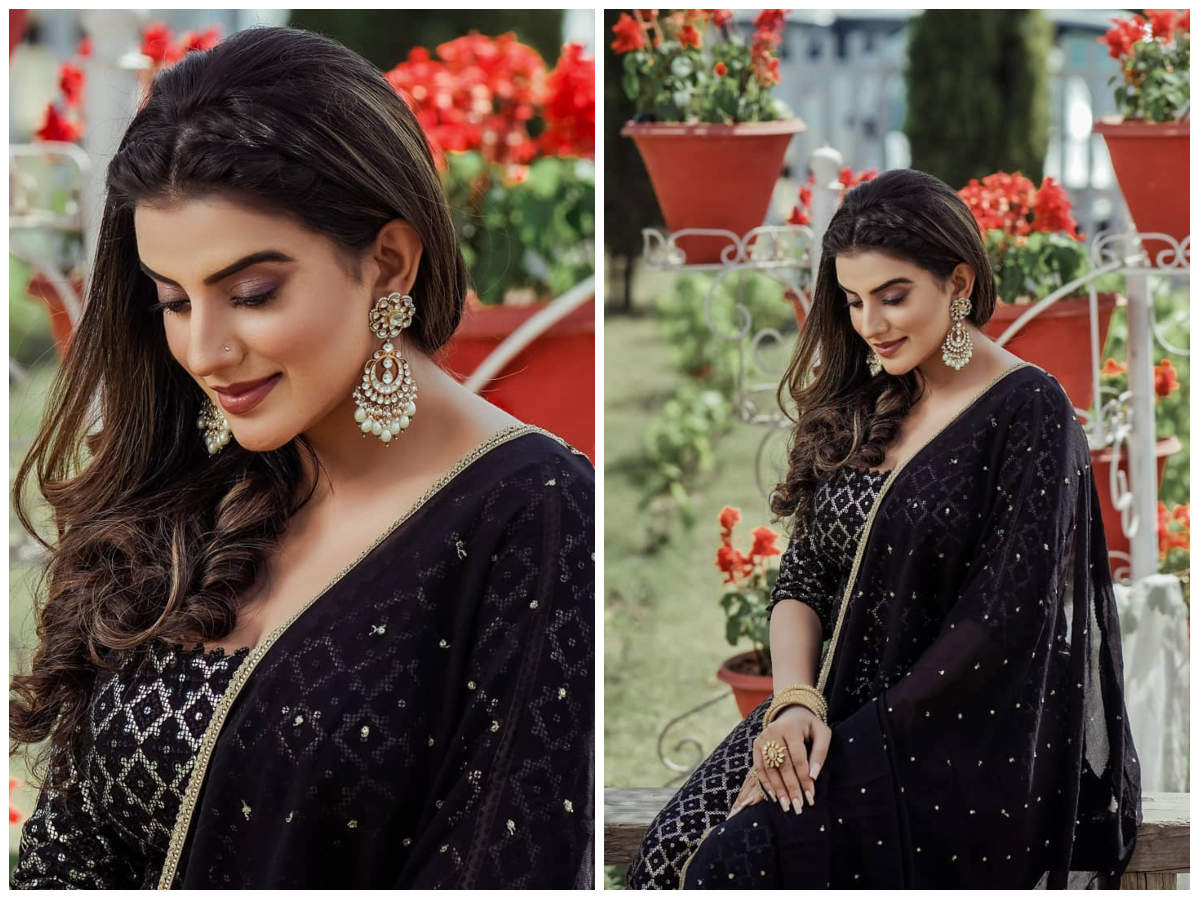 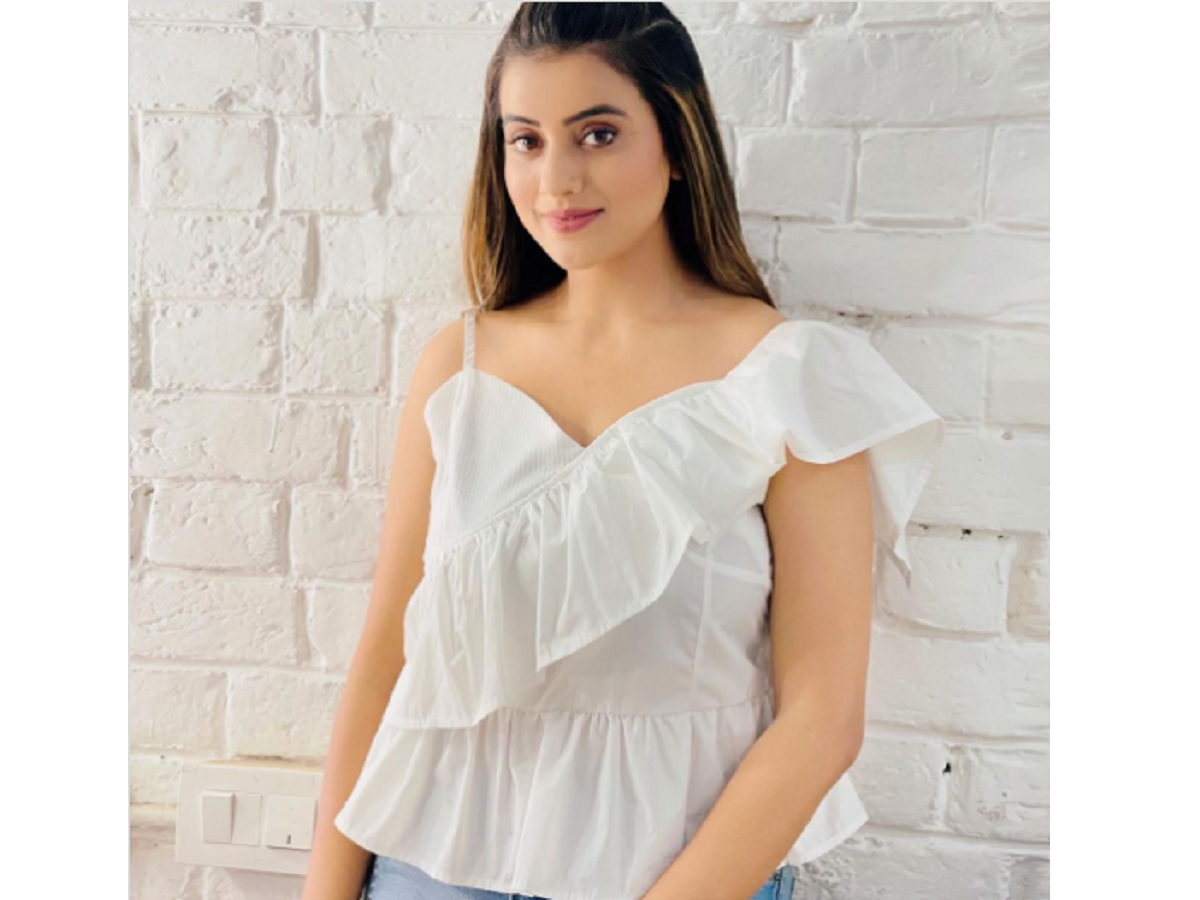