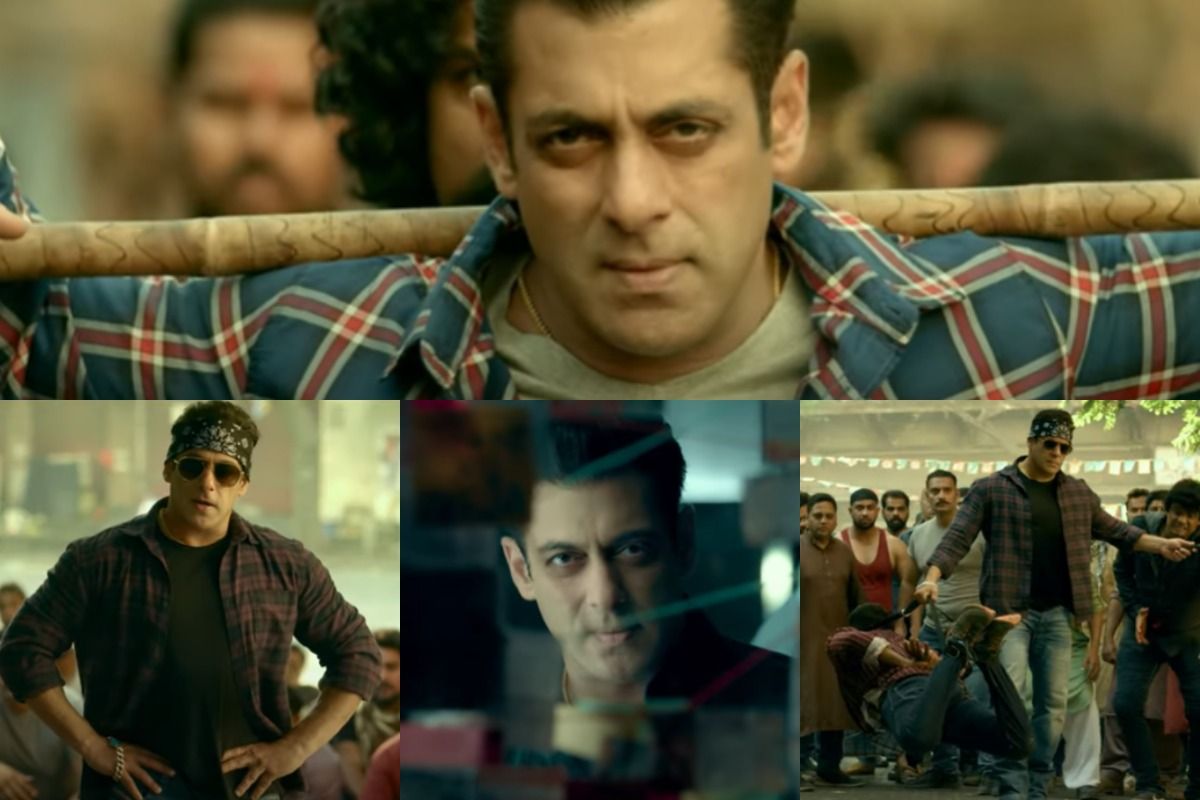 Radhe Trailer Out: Actor Salman Khan has released the much-anticipated trailer of his film Radhe: Your Most Wanted Bhai. The trailer begins by establishing its villain, played by Randeep Hooda, while Salman plays the cop whose ambition is to chase the villain and save the city. Also Read – Salman Khan Shares New Poster of Radhe: Your Most Wanted Bhai Ahead of Trailer

The story of the film, directed by Prabhudeva, is ridden with all the cliche elements of any Salman Khan starrer – action, drama, heavy one-liners, and a lot of deja vu from the actor’s 2009 movie Wanted. The trailer also shows a glimpse of Disha Patani in the role of Diya who looks hot and flaunts her incredible dancing skills alongside Salman. Watch the trailer of Radhe: Your Most Wanted Bhai here: Also Read – Salman Khan Determined To Release Radhe in Theaters This Eid Amid COVID-19 Crisis, But Will He Incur Loss?

﻿ Also Read – Salman Khan’s Radhe to Release in Theatres And Online Together, Trailer Out Tomorrow

The trailer also makes sure that its Eid reference goes fine with the superstar wishing all ‘Eid Mubarak’ towards the end of the promo. The film has got stellar action and with every second still, it reminds you of the rowdy Salman from Wanted. So much so that it looks like a direct sequel to the Prabhudeva directorial and not a fresh story.

What are your views about the trailer of Radhe: Your Most Wanted Bhai?