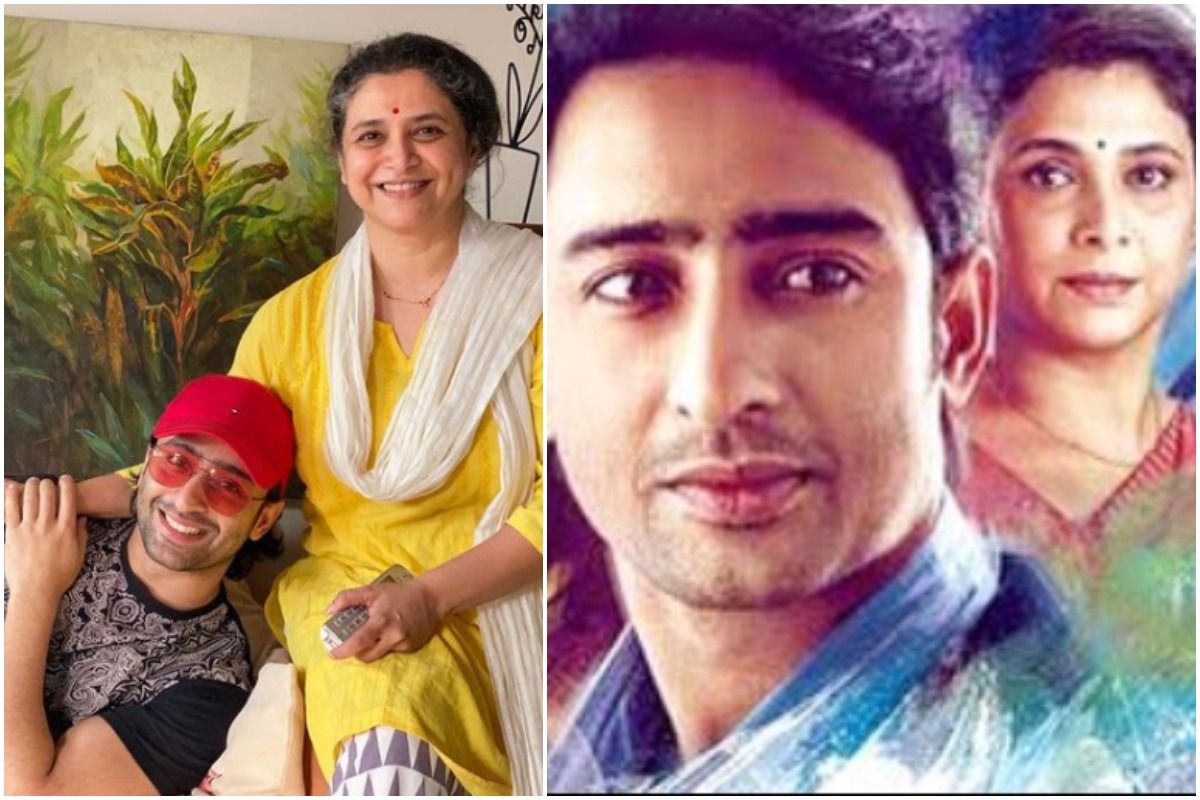 Mumbai: The third season of Kuch Rang Pyaar Ke Aise Bhi is coming soon and fans are super excited to see the on-screen chemistry of Shaheer Sheikh and Erica Fernandes once again. While the release date and time of the much-loved show have not been announced yet, Shaheer Sheikh opened about his bond with his reel life mom Supriya Pilgaonkar in an interview with Spotboye. Also Read – Kuch Rang Pyar Ke Aise Bhi 3: Erica Fernandes Breaks Silence on What Makes The Show so Special For Audience

Shaheer talked about his relationship with Supriya and said that his bond with her is real from the first day of work. ”Our relationship is so pure and I could feel that bond from the very first day when we shot our scene together. It is not like that our bond was created over a period of time. When I used to do scenes with her I used to actually feel every dialogue,” he said. Also Read – Kuch Rang Pyaar Ke Aise Bhi 3: Shaheer Sheikh And Erica Fernandes Are Back As Devakshi But There’s A Twist

Shaheer also called Supriya his family and added that he calls her for guidance well. ”I also call my mother and discuss everything and share what I have in my mind and heart. Similarly, I do with Maa also. Jitne chizo ke liye calls Mummy ko jata hai utne chizo ke liye Maa ko bhi calls jata hai. Both of their decisions matter to me and mostly they both are on the same page,” he said. Also Read – Shaheer Sheikh’s Major Transformation: When Actor Used to Weigh 95 Kgs, Pic Goes Viral

In the same interview, Shaheer also talked about Kuch Rang Pyaar Ke Aise Bhi and mentioned that the show is successful because it is focused and is real.