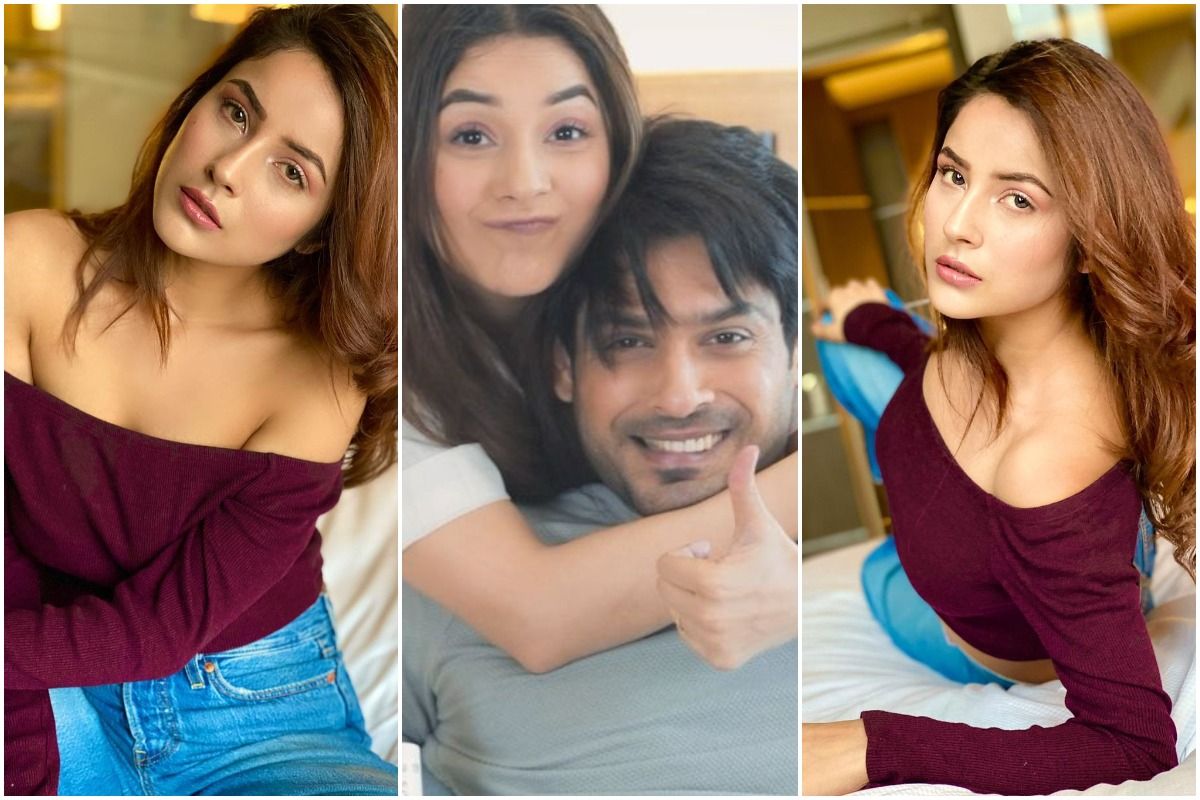 Mumbai: Sidharth Shukla back on-screen to rule hearts and his performance is Broken But Beautiful is already getting a lot of appreciation from the audience. Even his friend and Bigg Boss 14 co-contestant Shehnaaz Gill took to Twitter praising his performance in the show. Also Read – Shehnaaz Gill Becomes Chandigarh’s Most Desirable Woman, Fans Say ‘It’s A Beginning To Conquer The World’

Shehnaaz Gill took to Twitter mentioning that she binge-watched Broken But Beautiful 3 and that she loved Sidharth Shukla’s performance. ”Just binged watched BBB3. Proud of you @sidharth_shukla you have nailed the character of #agastyaRao!!!!” she wrote. Also Read – Shehnaaz Gill Flaunts Her Thumkas on Punjabi Song ‘Deor De Vyah Vich’, Fans Call Her ‘Wow’

Broken But Beautiful Season 3, premiered on Saturday and marks Sidharth Shukla’s digital debut. The show presents the story of Agastya Rao and Rumi Desai – their love and heartbreak. These two characters are in complete contrast to each other. He is a struggling artist; she is a poor little rich girl. But unfortunately, opposites attract. Both knew what they wanted, but not what they needed. Eventually, they both experienced love and heartbreak. The audience is already loving the show and Sidharth Shukla’s performance in it.

Shehnaaz and Sidharth met inside the Bigg Boss 13 house and developed a close bond. Their chemistry was loved by all and viewers of the show also christened them SidNaaz out of love. Since then, the stories of their friendship became widely popular. A few days back, during an Instagram live session, a fan asked Shehnaaz if she’ll be doing a film with Sidharth to which she replied, “Kisi director ko accha lagega toh karega woh movie. Aur uski aarahi hai abhi web series, acchi hai, toh aap support karo (If a director likes us he will make a film for us. Till then, his web series is releasing soon, which is quite a good one, so support him). 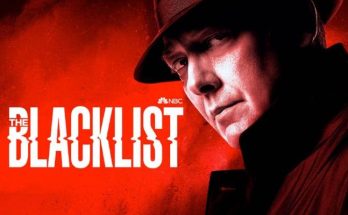