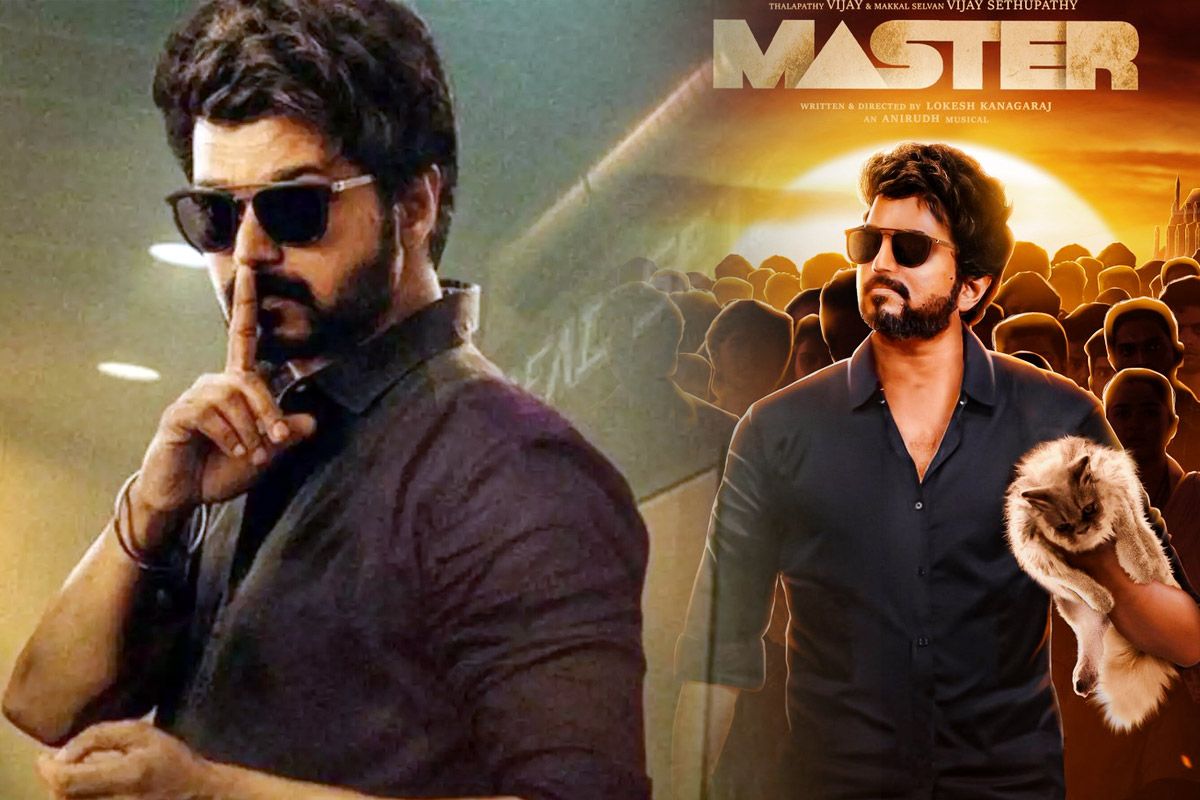 IMDb Ratings: Thalapathy Vijay – Vijay Sethupathy starrer Master’s stupendous performance at the Box Office has made us in love with the film. The Tamil film that had released in cinemas for Pongal in January, was unstoppable in both domestic and international markets. It had emerged as the biggest pandemic release of the year so far. The film also stars Malavika Mohanan as its female lead. Master is currently streaming on Amazon Prime Video. Here is good news for all Master and Vijay fans! The Lokesh Kanagaraj directorial has smashed the IMDb rating records and grabbed the #1 position on the list of IMDb’s top-rated shows. What is more fascinating is that it has left behind the stellar ratings of other popular shows like Priyanka Chopra’s The White Tiger, TVF Aspirants, Drishyam 2. Also Read – Thalapathy 66: Actor Vijay Joins Hand With Director Vamsi Paidipally And Dil Raju For His Next Project

List of IMDb’s Most Popular Indian Movies and Shows of 2021:

These 10 movies and web series released theatrically and/or online in India between January 1 and June 3, 2021 generated the most IMDb page views in India within a 4-week post-release window, based on IMDbPro data. All of the titles have an IMDb user rating of 7 or higher and are available to stream online, based on data from June 7, 2021. Also Read – Master Song ‘Vaathi Coming’ Crosses 150 Million Views on YouTube, Fans Celebrate on Twitter